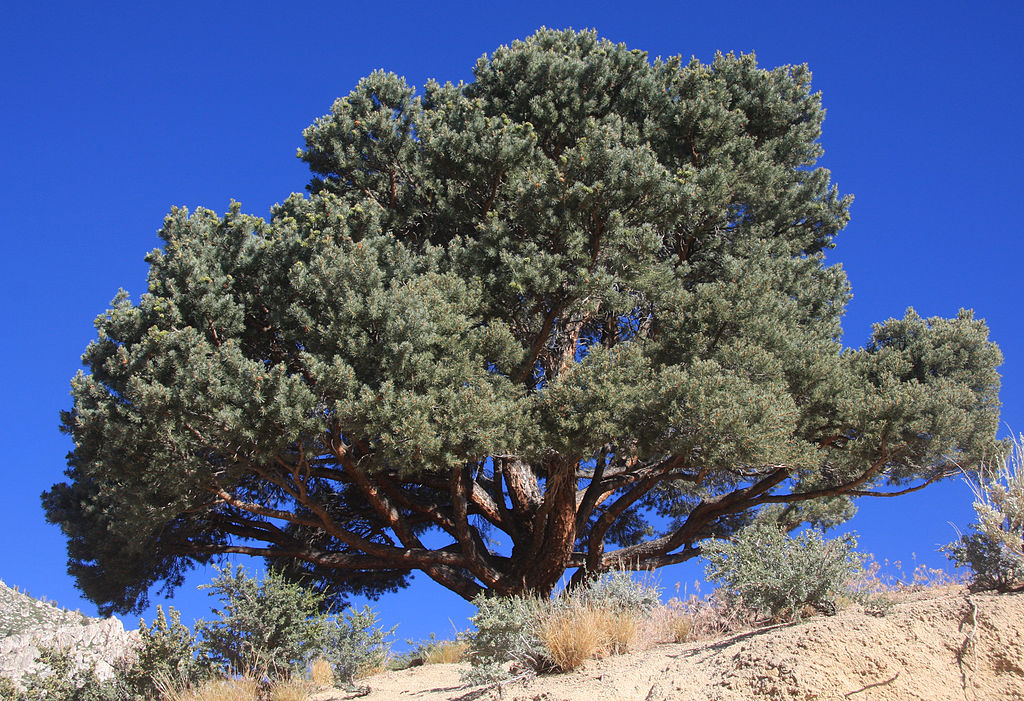 In Australia, we know that climate change driven fire regimes are impacting on plant species in mountain environments.

Research published earlier this year in the journal Nature Climate Change describes a series of ‘sudden and catastrophic ecosystem shifts’ that have occurred recently across Australia. These changes, caused by the combined stress of gradual climate change and extreme weather events, are overwhelming ecosystems’ natural resilience.

In the south east of the continent, in terms of massive fires (greater than 250,000 ha), Victoria experienced two such events in the 19th century and five in the 20th century. In less than two decades, we have already had three mega fires in the 21st century. This has led to fears that Alpine Ash could become extinct in many parts of the alps unless we intervene through more extensive wildfire suppression or artificial seeding. It appears that increased fire frequency is the key factor impacting on the likely survival of plant species like the alpine ash.

New research, covered in the Colorado-based High Country News, points to temperature rise as an issue for mountain species in sections of North America.

In New Mexico, piñon and juniper trees have been dying in huge numbers and it appears that climate change is increasing the death rate.

During the drought of 2002 and 2003, piñon died throughout the Southwest of the USA in historic numbers, more than 90% in some areas. As Cally Carswell wrote recently in High Country News, “at first, the cause of the trees’ demise seemed obvious. The punishing drought badly weakened them, and when beetles bored through their bark, the trees couldn’t muster enough sap to pitch them out. Once inside, the beetles mated, multiplied, dug tiny tunnels and spread a fungus that cut off the flow of water and nutrients, killing the tree”.

”But Dave Breshears, a University of Arizona professor and arid lands ecologist who had studied the woodlands for years, suspected that the truth was more complicated. During the 1950s drought, tree death seemed less extensive, even though that drought was longer and drier than the more recent one. What was different about this drought was temperature: It was a degree or two (Fahrenheit) hotter.”

“The piñons died during what Breshears dubbed a “global-change-type-drought.” It’s impossible to blame any particular weather event on climate change. Still, the drought was a glimpse of the future, when droughts are predicted to be hotter and drier. Breshears and his colleagues found that it took 15 months in extremely dry soils to kill the piñons. The heat, they believed, had increased the overall death toll by siphoning more water from soil and plants, though they couldn’t yet prove it.”

It’s worth reading this story to understand the process scientists are using to understand what eventually kills the trees which are experiencing stress on various fronts, including prolonged drought, hotter temperatures and beetle attack.

As noted in the story “no community can comfortably afford to lose its forests. Besides being nice places to hike and ski, forests provide food and shelter for birds and wildlife. Leaves scrub the air of pollutants humans saturate it with”.

Additionally from a “global perspective there is the fact that forests ingest an estimated quarter to a third of the carbon dioxide released by fossil fuels, effectively keeping the earth’s burner turned down. When trees die, they not only stop absorbing CO2, but they also decompose, gradually releasing the carbon stockpiled in their wood. If enough forests collapse, the flame on the planetary heating element could turn from “low” to “high.” Instead of slowing global warming, forests could start to make it worse”.

Action is always the antidote to despair

Climate change is a global phenomena. Thinking about how to respond to it can be overwhelming. What we do know is that we have very limited time to act to hold off catastrophic global warming. And one thing we need to do is to protect remaining forested areas. If you live in Victoria, then please support the campaign for new conservation reserves to protect the mountain ash forests of the Central Highlands to the east of Melbourne and the old growth forests of far east Gippsland, the only place left in the state with continuous forest from the coast to the sub alpine mountains.