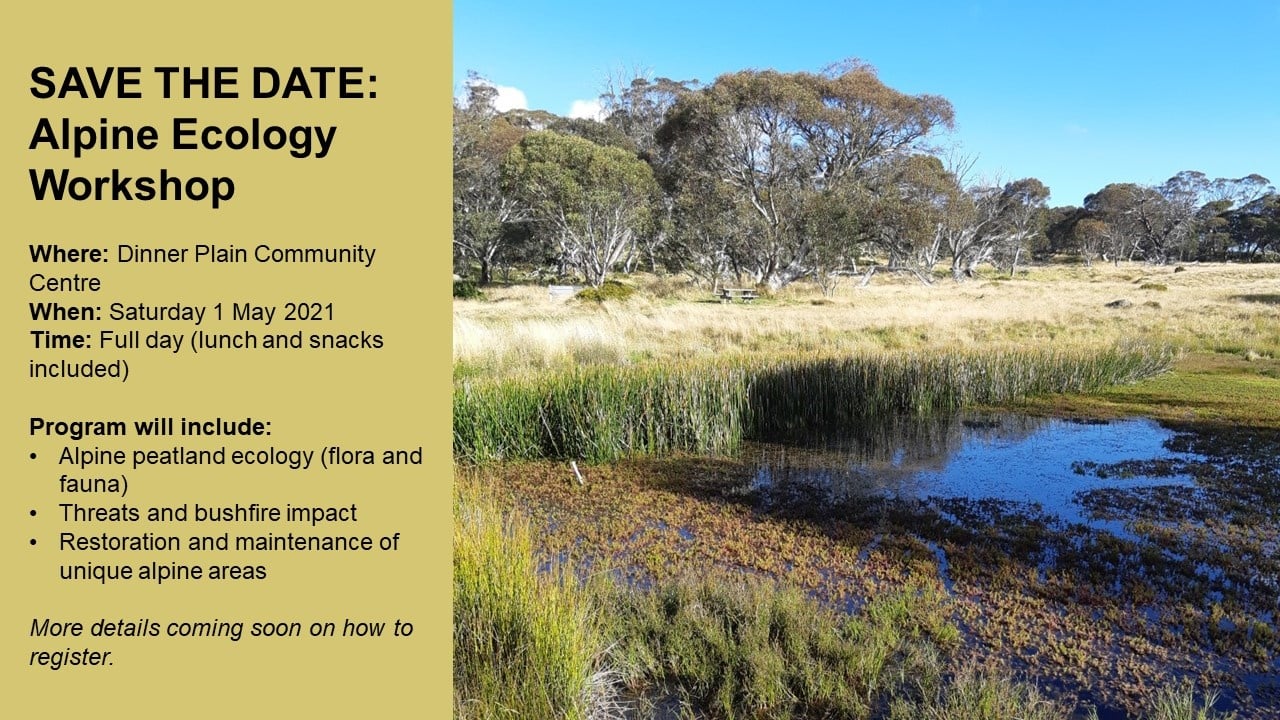 This full day workshop will happen at the community centre at Dinner Plain on Saturday May 1.

It will feature a great range of speakers, covering:

END_OF_DOCUMENT_TOKEN_TO_BE_REPLACED

Fire, disaster, and the long road to recovery on the Toorongo plateau 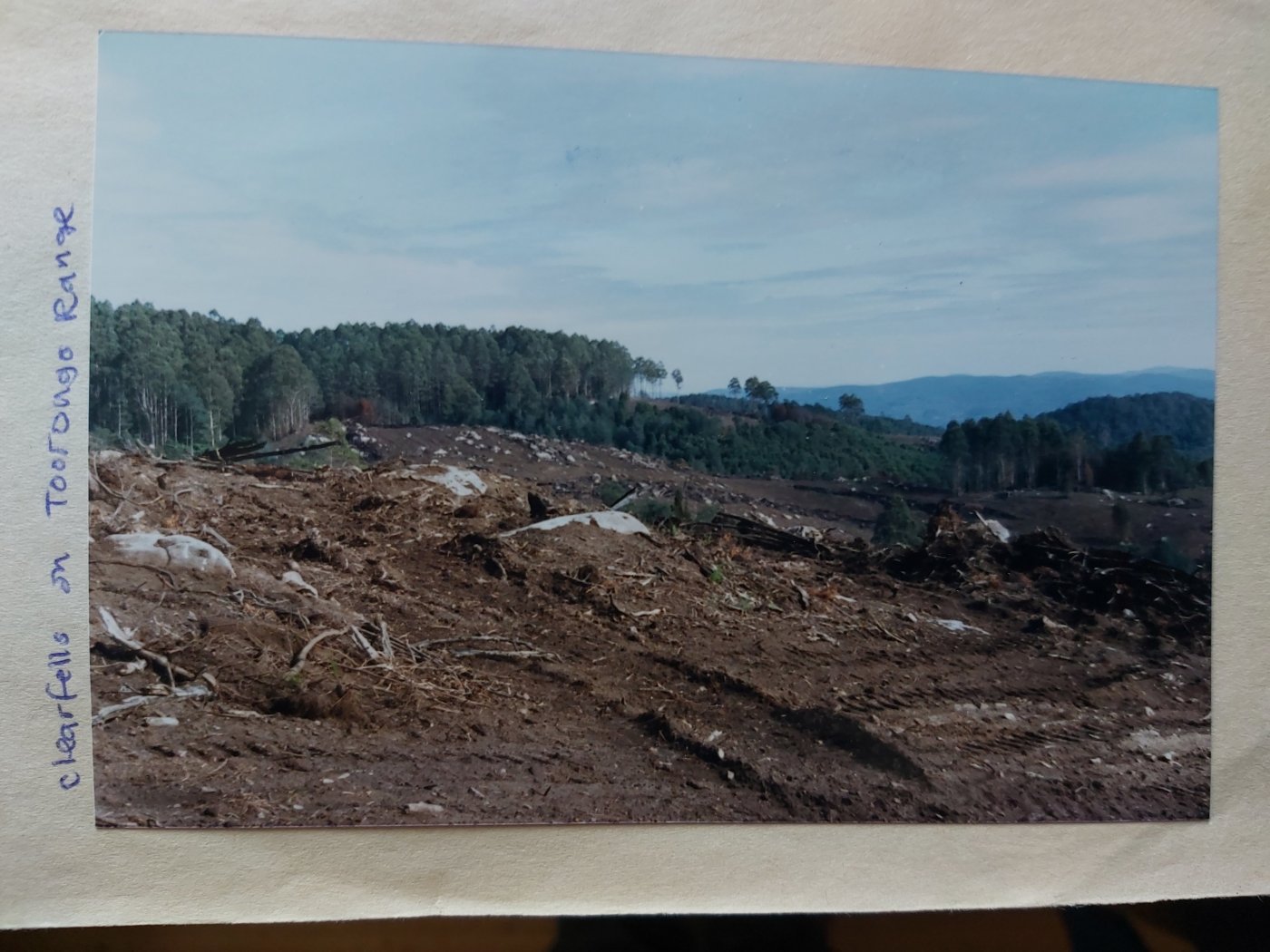 If you’ve ever been to the Baw Baw ski village from Melbourne, you will have driven under the southern fall of the Toorongo Plateau. As you climb out of the Loch River valley into higher country around Icy Creek, a big bulky mountain looms over you. Heavily forested, the southern slopes of the plateau are impressive. The north side, hidden from view from the Baw Baw road, slopes gently away from the summit ridgeline towards the upper Yarra River valley. It is a ‘production’ forest, having been logged for many decades. It has also been hit by multiple fires, and this is some of the story of it’s recovery.

END_OF_DOCUMENT_TOKEN_TO_BE_REPLACED 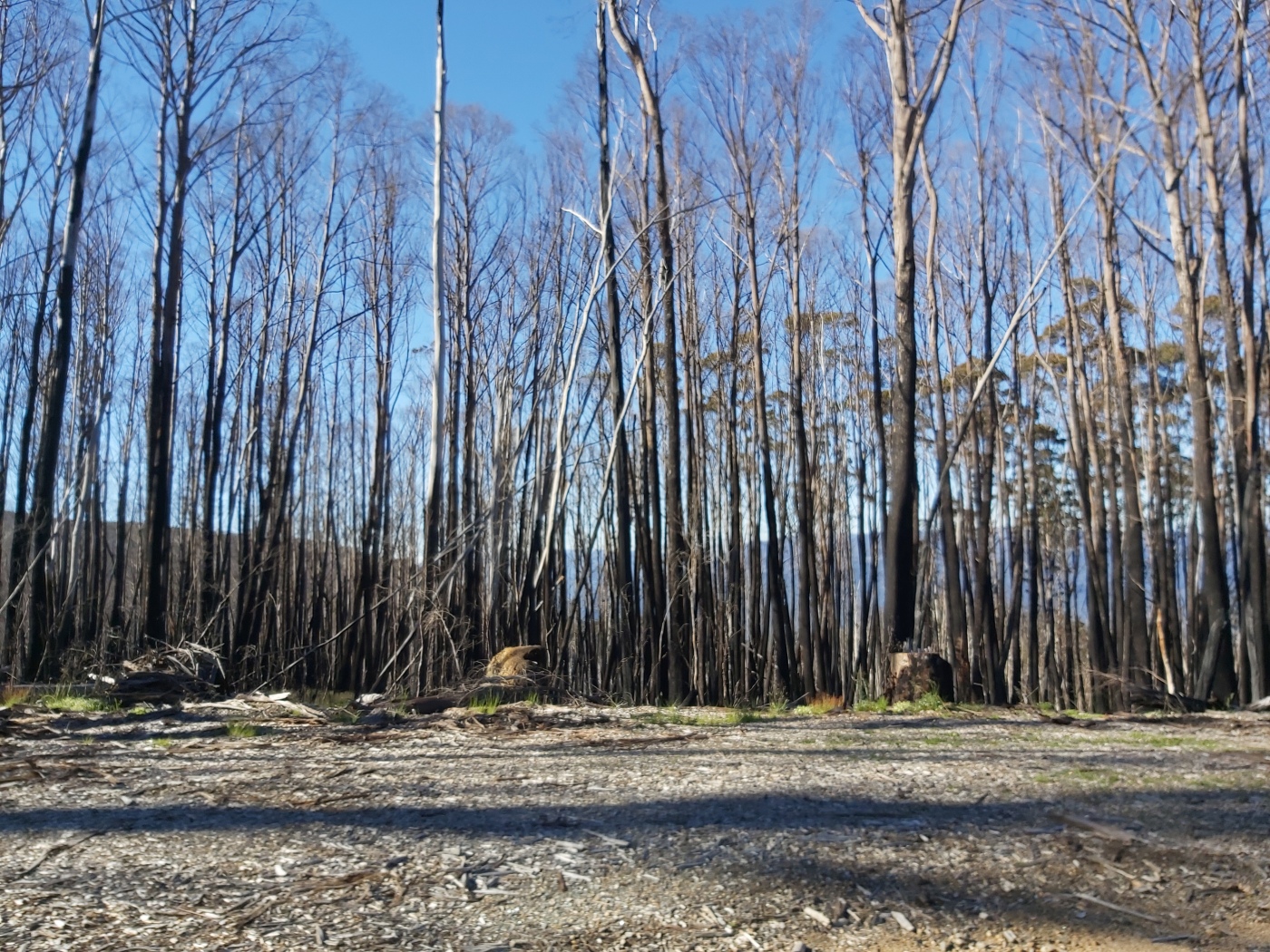 Since the fires of last summer there has been a lot of conservation recovery and rehabilitation work carried out in and around Kosciuszko National Park. Recently the NSW National Parks and Wildlife Service (NPWS) hosted an update on the work that has been done, through a forum called Conservation in Action, which was held in Tumut.

As we know, a lot of Kosciuszko National Park was heavily impacted by the fires. Dan Nicholls, from the NPWS gave an outline of some of the work carried out since then, which includes:

END_OF_DOCUMENT_TOKEN_TO_BE_REPLACED 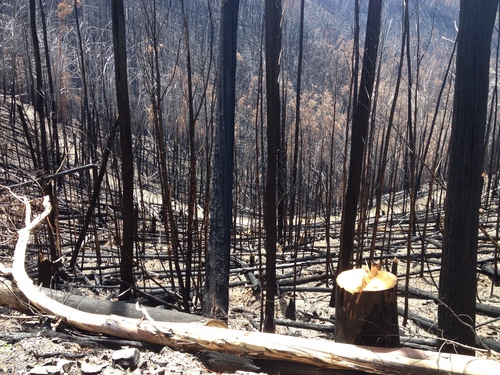 There is no doubt that our fire seasons are getting longer and more intense and this is starting to have potentially landscape changing impacts. There is concern that Alpine Ash forests could be wiped out in some areas where fire comes in multiple waves before the recovering trees can set seed. Parts of north eastern Victoria have been burnt three times in a decade. Mountain Ash forests face similar threats.

It is tragic that fires are so frequent and intense that we face the prospect of seeing these vegetation communities collapse. There are many ways we must respond: acting decisively on climate change, and protecting these forests from wildfire and over logging. Aerial seeding programs also aim to help these forests survive.

END_OF_DOCUMENT_TOKEN_TO_BE_REPLACED 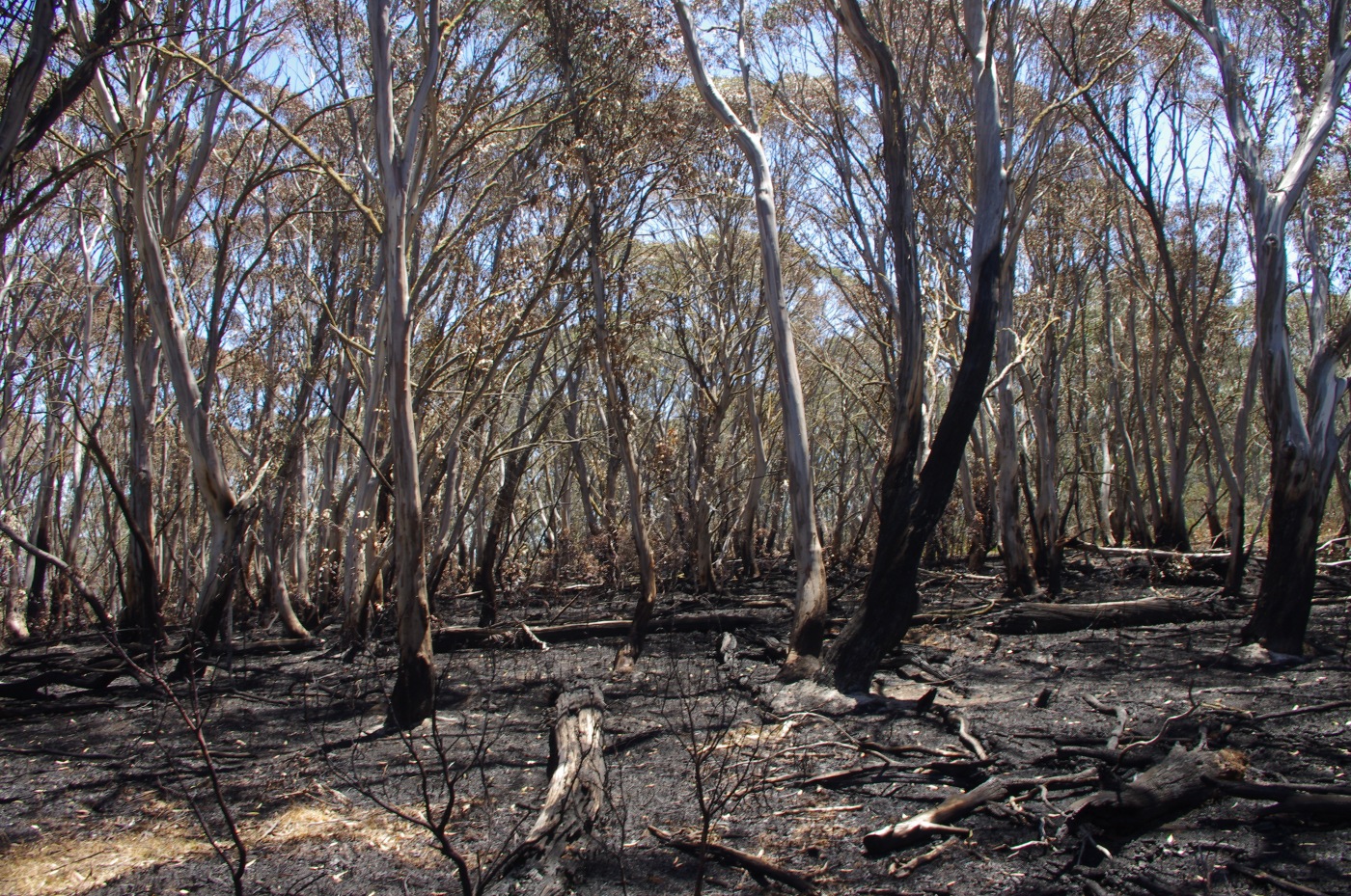 As many burnt areas reopen, it is now possible to get into much of the High Country and surrounding foothills. The impacts of this fire season are obvious across so much of the Alps, the mountains of the ACT and East Gippsland.

The Environment Recovery Project is an online tool that allows people to pool their observations about nature with other people on the iNaturalist Australia website. A new project allows you to contribute your observations about ecological recovery in recently burnt areas.

END_OF_DOCUMENT_TOKEN_TO_BE_REPLACED 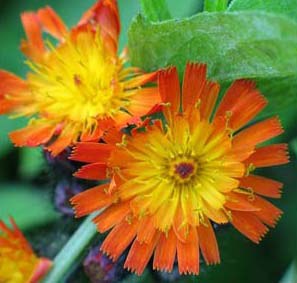 Hawkweed is a highly invasive pest plant species which could cause major environmental damage in alpine and sub-alpine areas of Australia if not eradicated early. For several years there has been an annual volunteer program held on the Bogong High Plains. Volunteer recruitment for the 2018/2019 season of the Falls Creek Hawkweed Eradication Program Volunteer Surveys is now open.

END_OF_DOCUMENT_TOKEN_TO_BE_REPLACED

Bringing the Mountain Pygmy Possum back from the brink 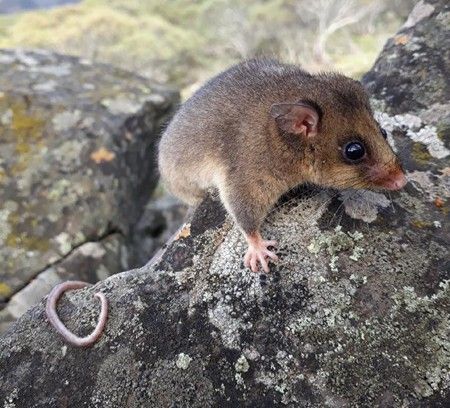 The Mountain Pygmy Possum (MPP) is Australia’s only hibernating marsupial. It has been declared by the IUCN Redlist as being Critically endangered. In 2000, the population estimate was less than 2,000 individuals from the three combined isolated populations that exist across the Australian Alps.

A number of ski resorts have been running possum recovery programs. They are delivering some excellent results and represent true good news stories for this critically endangered species.

Georgina Boardman is the Technical Services and Environment Officer at the Mount Hotham Alpine Resort Management Board, where she and the rest of the Environmental Team work to protect the Mountain Pygmy Possum population on the mountain.

You can read about her story and work to protect the possum here. 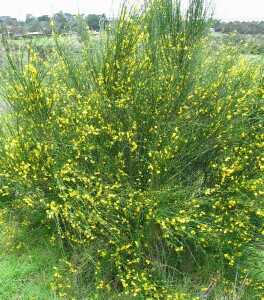 Parks Victoria is organising a weekend working bee near Omeo to tackle the invasive English Broom, through helping to release biocontrol agents (beetles and mites). It will happen over the weekend of 24th – 26th November.

END_OF_DOCUMENT_TOKEN_TO_BE_REPLACED 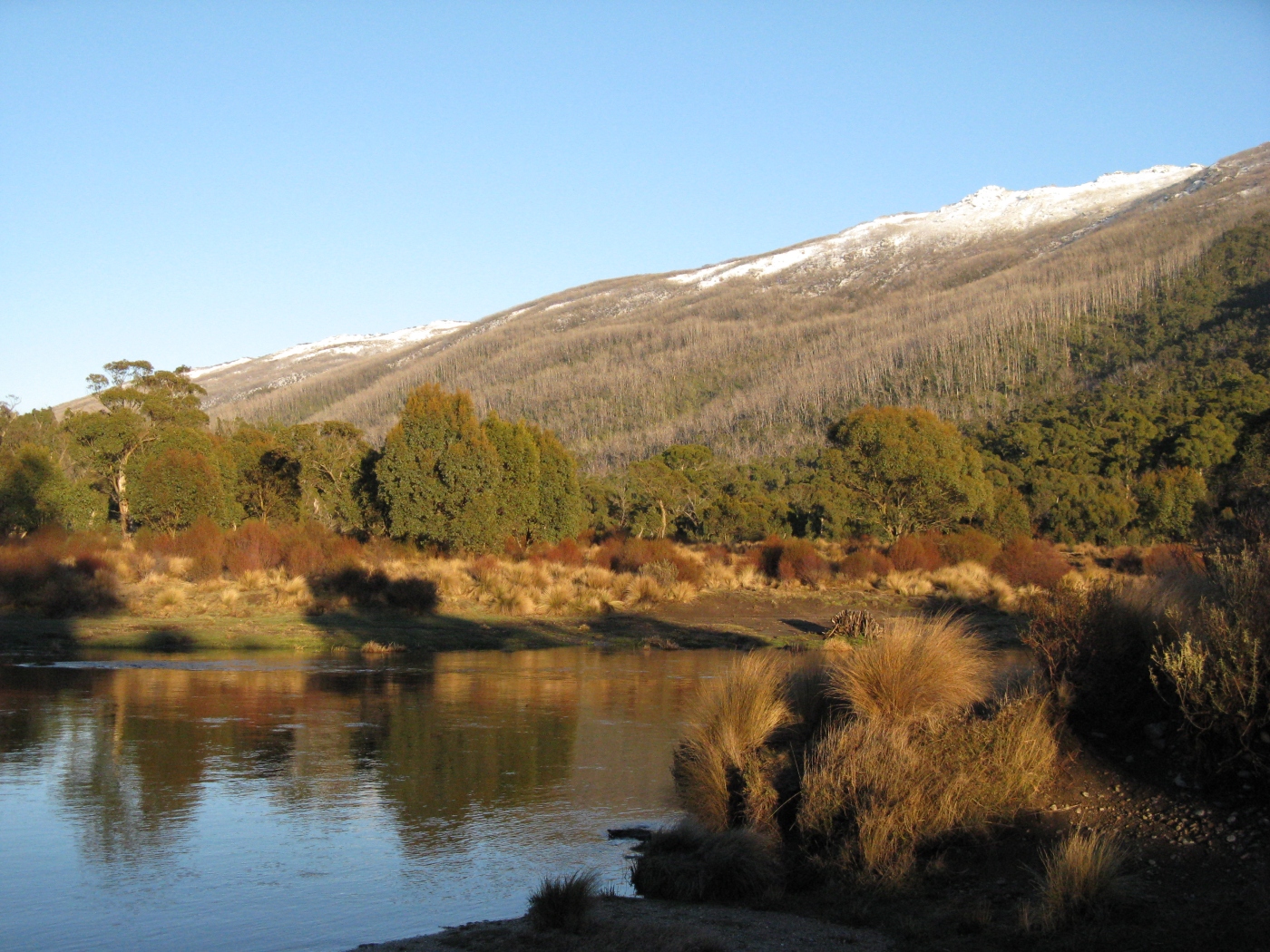 The Snowy Mountains scheme, built between 1949 and 1974, diverts the water of the Snowy River and some of its tributaries, much of which originally flowed southeast onto the river flats of East Gippsland, inland to the Murray and Murrumbidgee Rivers irrigation areas. This has caused the health of the Snowy to decline dramatically.

Following long running campaigns, the Snowy Water Inquiry was established in January 1998. The Inquiry recommended an increase to 15% of natural flows. In 2000, Victoria and NSW agreed to a long-term target of 28%, requiring A$375 million of investment to offset losses to inland irrigators. It has been hoped that this increase in flow will help the health of the river system improve.

However there have been ongoing fears that the flows are not being properly managed in a way that will maximise environmental benefits. In 2013, the NSW Government abolished the Snowy’s scientific monitor and a replacement body, announced in 2014, has not yet been established. As pointed out recently by ecologists, without an independent monitor, there is a risk that the health of the river will go backwards.

END_OF_DOCUMENT_TOKEN_TO_BE_REPLACED 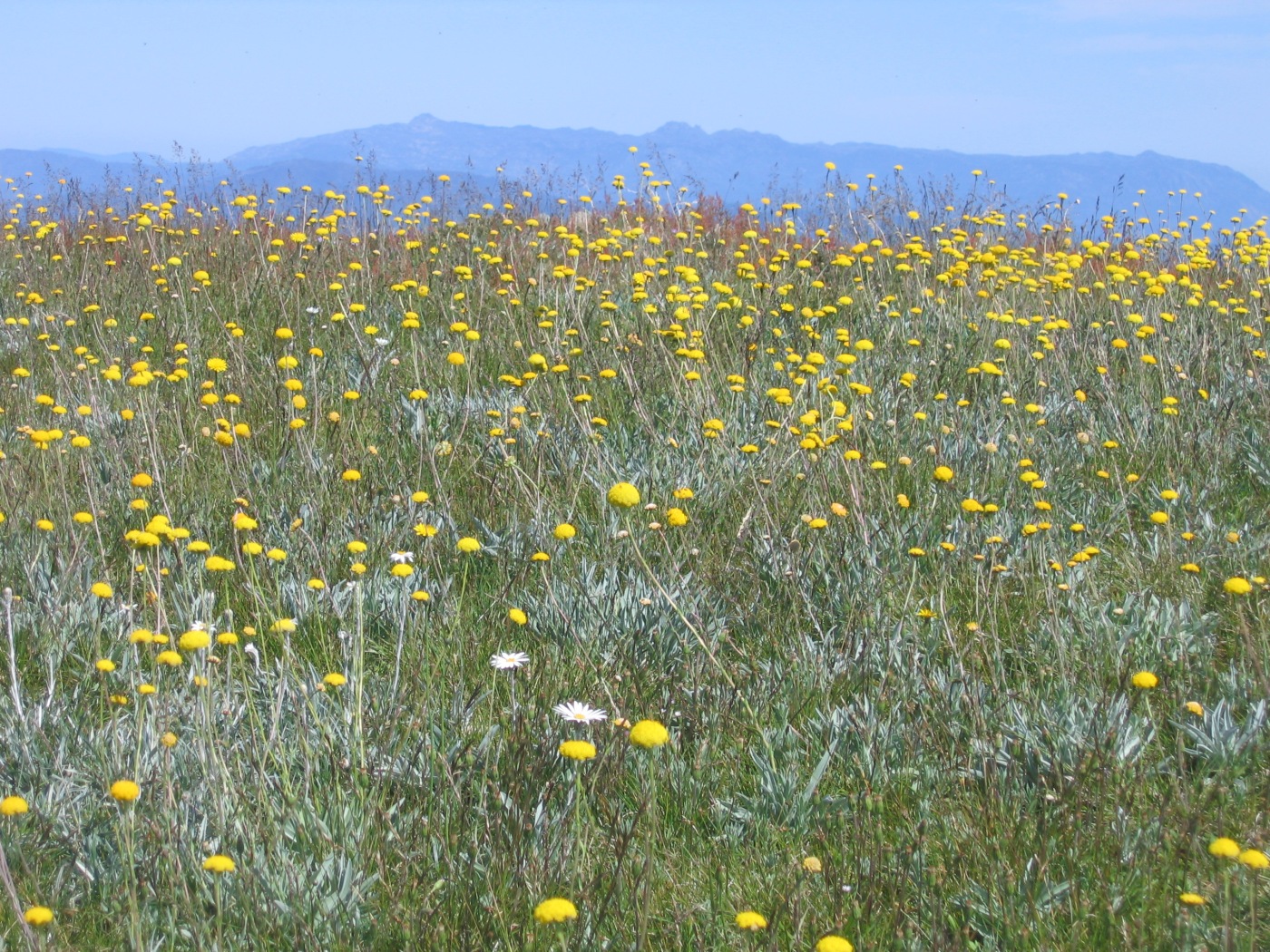 The Research Centre for Applied Alpine Ecology is pleased to announce details of its 2017 Alpine Ecology Course.  This is an exciting opportunity to learn about the plants, animals, land-forms and soils that make up alpine ecosystems. The course is designed for people who are involved in natural resource management or conservation activities in alpine and other natural environments.

The following report outlines the excellent weed removal and restoration of indigenous species which has been happening along the West Kiewa River in the section above and around Mt Beauty in north east Victoria.

It comes from the Department of Environment, Land, Water and Planning.

END_OF_DOCUMENT_TOKEN_TO_BE_REPLACED

Ecological restoration in the NSW Alps

Mountain Journal has previously profiled Elizabeth MacPhee, who has been working to restore damaged sections of the NSW Alps since 1990.