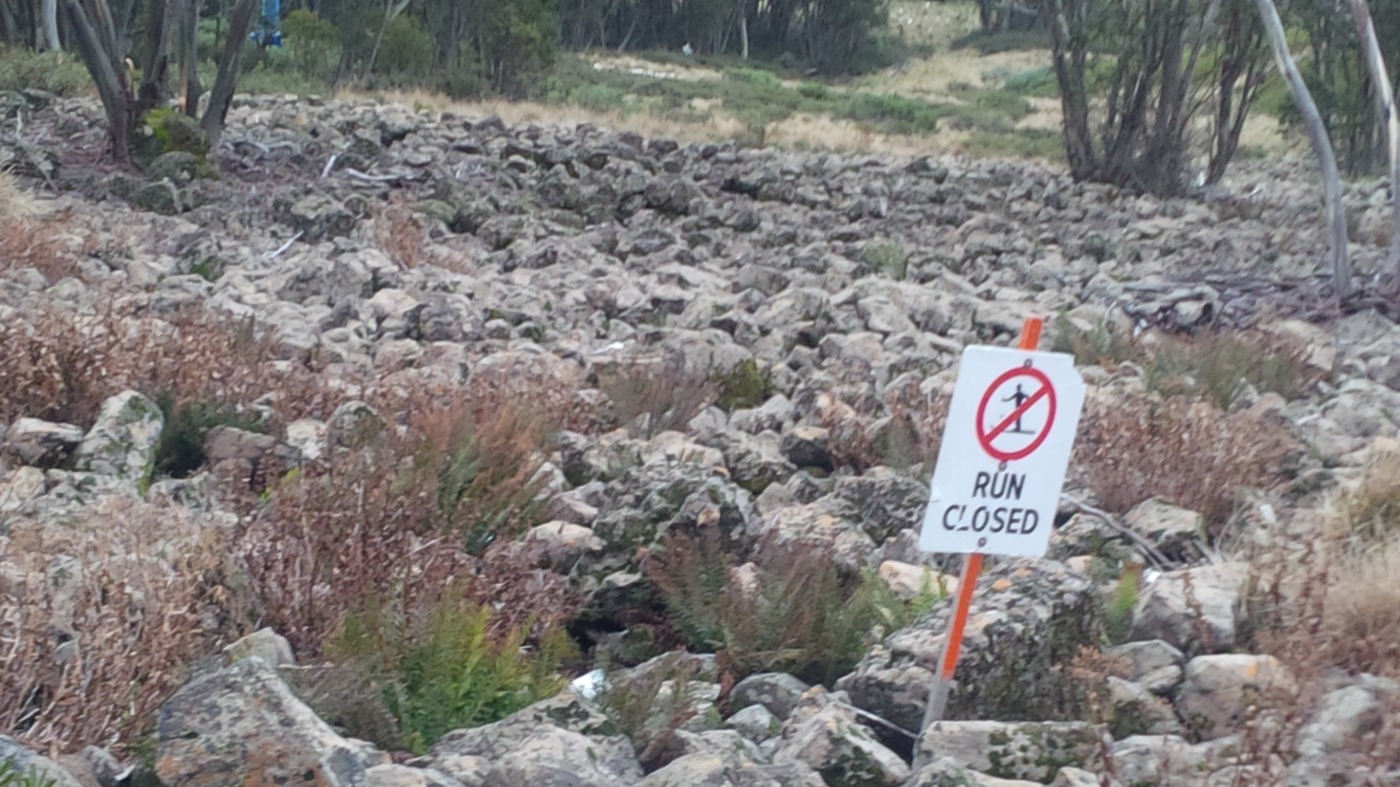 We all know that winter is in trouble. Climate change is already impacting on snowfalls and winters are becoming more erratic.

A recent report commissioned by the Alpine Resorts Co-ordinating Committee (ARCC) confirmed, yet again, the grim prognosis facing the snow industry and snow lovers if we don’t take serious action to radically reduce our contribution to global warming.

By the end of the century, under a high emissions (ie, business as usual) scenario:

This should not be news to anyone who cares about skiing or riding. As was noted at the recent Alpine Industry conference, ski seasons have been getting shorter since the 1970s.

But predictions are just that – predictions. Each year, climate modelling becomes more finely tuned and we are getting an ever clearer sense of what’s coming, and how decisive action now will save a lot of pain later on.

A recent story in Powder magazine (Climate Study Suggests Skiing Is On a Short Leash, by Julie Brown) delves into the issue of finetuning forecasts:

A study released in April by a group of scientists in Colorado underscores what many have already known will happen to the ski industry as a result of climate change. But their research paints a clearer picture of the future. The scientists ran five climate models under two different scenarios of greenhouse gas emissions for the years 2050 and 2090, and then monetized the impact by using average lift ticket prices. The two scenarios are not based on any official targets like the Paris Agreement, but they are a standard adopted by the International Panel on Climate Change in 2014. One models a peak in greenhouse gas emissions in 2040 and then a decline—so a future where the planet takes action now to shift toward renewable energy, cut emissions significantly, and stabilize the carbon in the atmosphere. The other is more grim. It is based on emissions continuing to rise throughout the 21st century—assuming nothing changes from the global society’s current dependence on greenhouse gases.

If steps are taken to aggressively reduce greenhouse gases, and the amount of carbon stabilizes in the atmosphere, ski seasons will still be shorter by the end of the century. But the losses won’t be so much that business could not adapt and continue on.

On the other hand, if nothing is done to stop global warming and our planet continues to burn greenhouse gases as we do now, the ski industry will be a shadow of what it is today. Climate change will scrape weeks off both sides of the season.

The report notes that resorts at lower elevations will be harder hit. This has obvious and immediate implications for us Australians. This assessment was also contained in the ARCC report.

According to the reports cited in the article:

The three biggest takeaways of the study are:

1. No matter what, in the mid and late century, the length of the ski season will decrease just about anywhere in the United States.

So, in many ways this is nothing new. Anyone who is tracking climate science knows that we cannot put off concerted and co-ordinated global action to radically reduce our emissions. A lot of the cutting edge science says we will also need to take carbon out of the atmosphere if we wish to avoid catastrophic climate change.

Another ‘take home’ for me was this statement:

The report strongly suggests that the snow sports industry has a vested interest in taking every possible step to stop or slow the rate of change in climate.

This begs the question: why is the snow sports industry here in Australia, including all the resorts, so useless on this issue? There is not a single resort with anything close to having a meaningful climate mitigation program. Sure, no individual business can ‘stop’ climate change. But what is required is for all sectors and all levels of government to act. It is puzzling that here in Australia our resorts continue to be missing in action when it comes to a meaningful response to climate change.