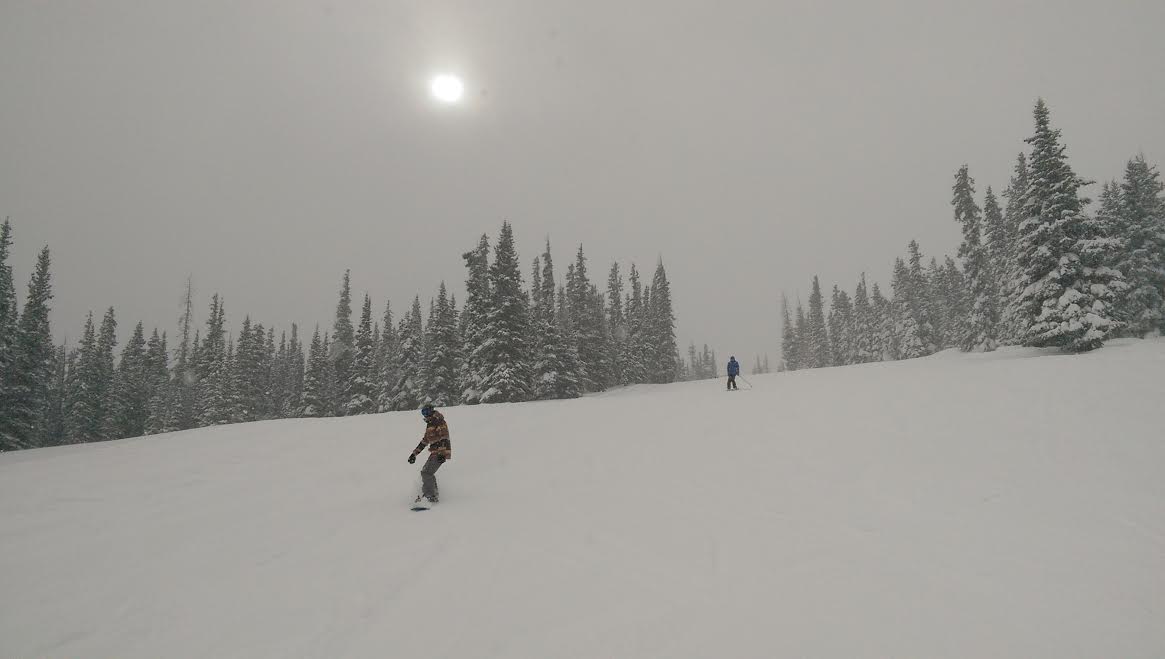 We all know that climate change poses an existential threat to the snow and alpine environments that we love. While Australia’s lower mountains and modest latitude make it something of a miracle that we even have snow, there is little doubt that already our seasons are getting shorter, with less snow (our snow pack has been in decline since 1957).

But it is disturbing to see the impacts that are happening elsewhere, in countries at higher latitudes and with higher peaks. This recent story sums up some of what’s happening in North America, and how some resorts are responding.

This article by Eric Niiler appeared in Wired. Some excerpts are below. Check here to read the full article.

Climate change has already made winters warmer and shorter, while a March study by researchers at Oregon State University found North America’s snowpack has declined up to 30 percent in the past century. By 2050, climate change will cut ski resort winter seasons by 50 percent, with the hardest-hit in the Pacific Northwest, Southwest, and Upper Midwest, according to a 2016 study by the University of Colorado, the Environmental Protection Agency, and consulting firm Abt Associates.

After years of inaction, the ski industry itself is starting to take climate change seriously. Resorts are deploying new snow-making technology to adapt to unpredictable conditions, reducing the energy skiers use to get up the slopes, and even trying to alter customers’ habits.

“Our snowpack has decreased, but I don’t think it’s going to disappear,” says Maura Olivos, sustainability coordinator at Utah’s Alta, which opened 80 years ago. In the future, Olivos says skiers might not be floating on as much fluffy pow. “There will be less powdery snow and more dense snow,” Olivos says. “Our skier expectations may have to change so they are not anticipating powder every time they come here. We are going to have to be appreciative of what we get.”

More extreme weather is also impacting on infrastructure: In California resorts, ‘high winds and snowstorms in the area knocked out power’.

How are resorts responding?

Resorts are investing in more efficient snow making technology, which uses less energy and water to produce the same amount of snow.

For a list of positive initiatives by the snow industry please check here.