‘Assisted migration’ for species under threat from climate change? 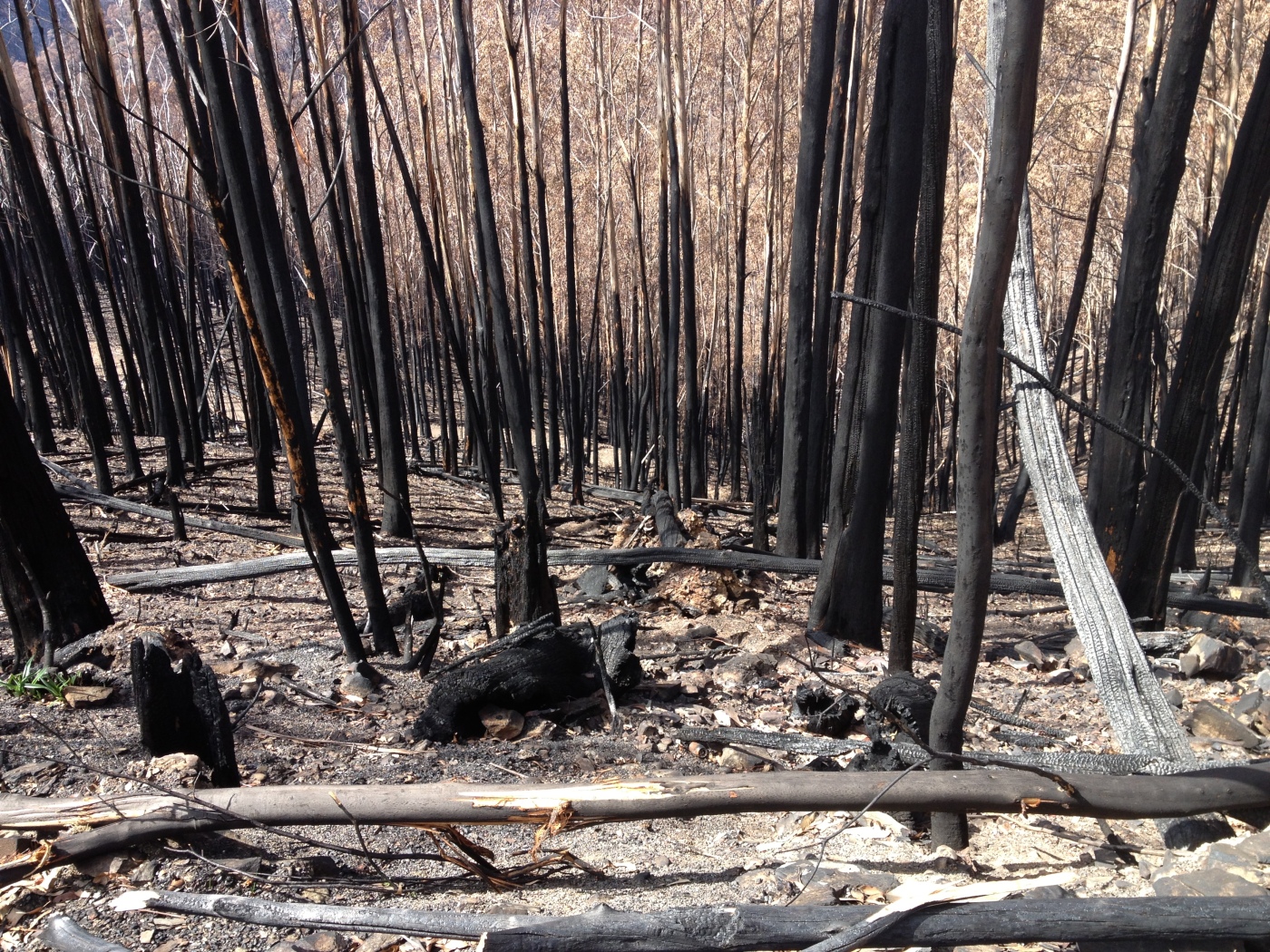 As temperatures rise and the world’s climate rapidly changes, many plants and animals may not be able to relocate fast enough on their own, and habitats and species could be lost. In Australia warmer temperatures are expected to increase the length and severity of bushfire seasons, which will also cause changes in the distribution of many mountain species.

For instance, increased fire frequency may lead to the loss of alpine ash forests, unless there is human intervention.

It’s the same in Tasmania, where an increase in lightning caused fires are expected. This could put the very survival of Pencil Pine communities at risk.

Now research from the USA highlights the same issues emerging on the North American continent. A number of ecologists are advocating for ‘assisted migrations’: human intervention to move threatened species into new areas that will become suitable for them as climate change causes climatic zones to move north towards the Arctic and up mountain sides.

The Redwood has been identified as a species that may require this help. Agencies in the U.S. have toyed with the idea of assisted migration, but no projects are currently in the works.

Even with radical action now to reduce emissions, we know that we are locked into further climate change. But its hard to determine where to move species to (and what happens to species already in those areas?). As noted in High Country News, ‘The biggest unknown about assisted migration may come down to human behavior: Without knowing how much fossil fuel people will keep burning, researchers can’t say for sure how much the climate will change, or where a particular organism’s optimal neighborhood will be in the year 2100.’

But the fact that scientists are even considering such an option should make us all ask whether we’re doing enough to limit global warming.

The growing evidence of direct impacts on the ecosystems that we love underscores – yet again – the need for all of us to act to reduce emissions. In the south east of Australia, the easiest thing to have a significant impact would be to transition away from our current reliance on fossil fuels to meet our electricity needs to a combination of energy efficiency and renewable energy. We have the technology. Its just that, at present, we lack the political will to make this happen.