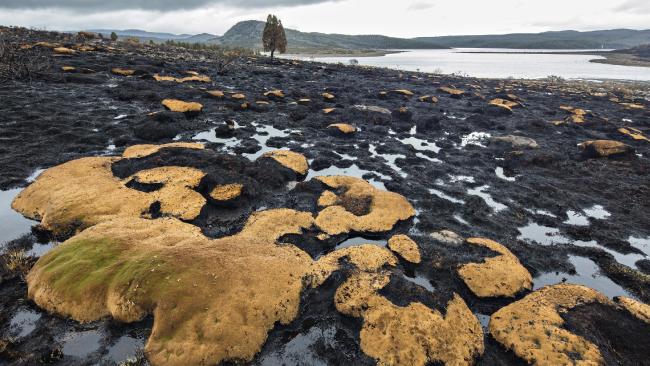 Firefighters at the Tasmania Parks and Wildlife service are calling for more specialised local staff to fight remote fires.

During the 2016 fires that devastated fire sensitive vegetation in Tasmania, there were a number of suggestions made by concerned observers that the Parks and Wildlife Services’ firefighting efforts appeared ‘poorly prioritised’ in terms of early response to the fires in remote areas. According to the Tasmanian National Parks Association, fire response prescriptions prioritising rare and threatened fire sensitive species were not ‘effectively implemented’. Lack of early intervention may have resulted in these fires becoming larger than they otherwise would have been. Similar claims have emerged with the 2019 fires.

Apart from the question of how decisions are taken on the priority of responding to remote area fires, there is also the argument that the P&WS is not adequately funded, especially for remote area firefighting. Now a range of organisations responsible for fire fighting have called for additional funding so more remote area firefighters can be employed.

In a report from the ABC, Robert Flanagan, of the Australian Workers Union (AWU) notes that there are only 19 permanent remote area firefighters employed by the Parks and Wildlife Service, with another 20 seasonal fire fighters. He says that the firefighters are under resourced. Leigh Hills, of the Tasmanian United Firefighters agrees.

Paul Dimmick notes that there was previously a resourced group of volunteer remote area firefighters, called the Smoke Walkers. Such a group could be re-established to support professional firefighters in coming years. What we know from climate science, and the experience of the last few summers, is that fire seasons will become longer and it is clear we are not yet ready to protect precious world heritage areas under current resourcing arrangements.

The state government says there will be an inquiry into this summer’s fires. Hopefully the issues of resourcing for defending remote areas will receive a good hearing during this process.