How the outdoor industry supported #ClimateStrike 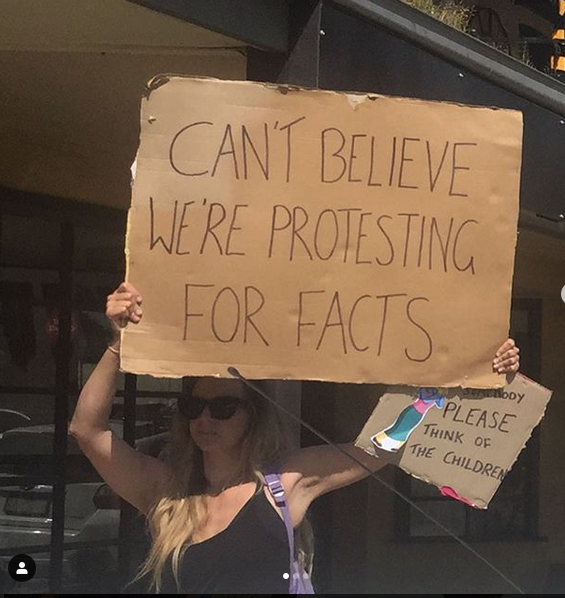 In the last few days, millions of people from around the world marched to demand serious action on climate change. While the climate strikes were initiated and led by students, people from all walks of life joined in. From First Nations people to unionists, a huge cross section of society were out and on the streets. Girls in Afghanistan, school students in Uganda, small rural communities and more than 2,600 businesses in Australia alone.

As we know, climate change poses an existential threat to wild landscapes across the planet. So how did the outdoor community, and the businesses that rely on a healthy outdoor environment support the strike?

For me, a local standout was the climate strike event organised at Mt Hotham in the Victorian Alps. While ski resorts in Australia have been slow to act on emissions, change is slowly coming and this community-led initiative gives me hope.

Of course, Patagonia is a stand out in environmental activism in the outdoor industry and they came on board in a decisive way. Apart from closing stores and encouraging people to get involved in the strikes, they ran a lot of stories on the bigger picture of what is needed, for instance a major piece from Bill McKibben about why climate change is a human rights issue.

Backcountry magazine in the USA has joined the Columbia Journalism Review’s ‘Covering Climate Now’ program. The magazine says ‘we hope to build awareness, dialogue and action around the topic as our alpine communities become increasingly impacted’ by climate change. One of the stories they profile is ‘the New Normal’, about the phenomena of declining snow pack.

The massive network of outdoor stores that make up the REI Co-op actively supported the strike. 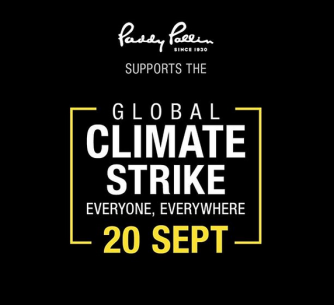 One Percent for the Planet actively joined the strike.

Extra details on actions available from this Outside Online story.

And check here for details on how outdoor people and companies responded here in Australia (including the wonderful climate strike action that happened at Mt Hotham). Local companies who noted or supported the day included