Show your support for horse removal from the Snowy Mountains 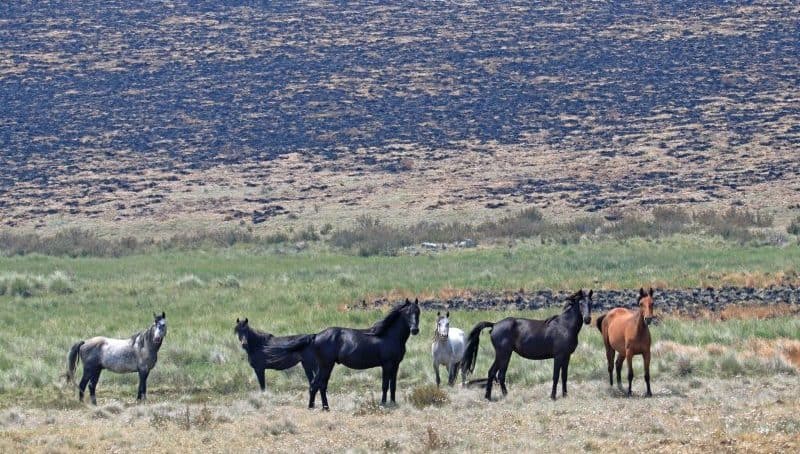 Following this summer’s fires, which burnt roughly 12% of the ‘Alpine Complex’ vegetation in the Snowy Mountains, there are growing concerns about the impact of wild horses on already fragile country that is now recovering from fire.

The current NSW government has continually failed to act to protect the NSW High Country, by refusing to support horse removal programs. But in a surprise move, the NSW environment minister, Matt Kean, recently announced that ‘about’ 4,000 feral horses will be removed from Kosciuszko national park as ‘part of an emergency response to protect the alpine ecosystem after large areas were devastated by bushfires’.

The move would be the largest removal of horses in the park’s history.

According to reports in The Guardian:

“The NSW National Parks and Wildlife Service (NPWS) said three areas in the north of the park covering about 57,000 hectares would be targeted – Nungar plain, Cooleman plain and parts of Boggy and Kiandra plains. About 4,000 horses were estimated to be in those areas.

Almost 90% of the Nungar plain and Boggy and Kiandra plains area had been impacted by fire, NPWS said, and 10% of Cooleman plain”.

Recent surveys suggest the number of horses in alpine areas has more than doubled in the past five years to more than 25,000.

The Invasive Species Council has supported the announcement, saying it was a “major step forward” and a “positive initiative”, especially after parts of the park had been hit by bushfires.

However, there are fears that conservative elements within the NSW government will attempt to weaken or undermine the horse removal efforts.

In response to this possibility, Reclaim Kosci have urged people to contact the NSW environment minister Matt Kean to let him “know you have his back and fully support his decision to protect Kosciuszko National Park by urgently reducing destructive feral horse numbers”.

They say: “Use your voice to call for a commitment to continuing strong and decisive action for reducing feral horse numbers in bushfire ravaged Kosciuszko National Park”.

You can sign a letter to the Minister here.

[IMAGE above is from Reclaim Kosci, taken early 2020]