What mountain species were impacted by last summer’s fires? 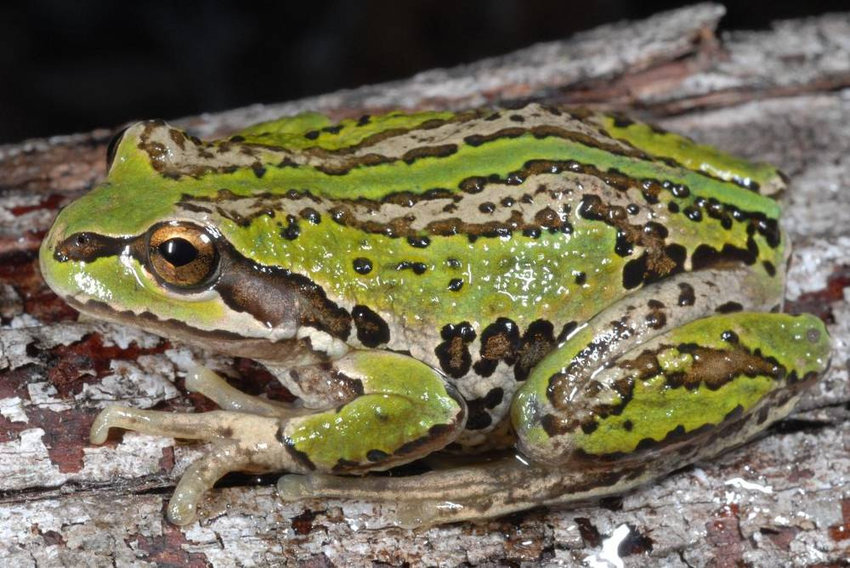 We know how devastating last summer’s fires were on local economies across the country. The ecological impact becomes ever more clearly understood, although some on ground research has been slowed due to the COVID-19 pandemic.

In February 2020, the Federal Environment Department released an initial list of threatened ecological communities which have more than 10% of their estimated distribution in areas affected by bushfires in southern and eastern Australia between 1 July 2019 and 11 February 2020. What are the known impacts in mountain environments?

Whilst better mapping and expert input is gathered, the starting list of threatened ecological communities that may be most adversely impacted by the 2019-20 fires include those that typically experience infrequent fire, or no fire at all, because these ecosystems are likely to be poorly adapted to fire. These include peatlands, rainforests and wet sclerophyll forests”.

The fire-affected ecological communities of greatest initial concern and highest priority for detailed impact assessment in the mountain areas of SE Australia, include the:

Natural temperate grasslands of the South East Highlands in the ACT and NSW (eg as found on the tablelands south of Canberra), which are already listed as Critically Endangered under the EPBC had 10 – 30% of the community burnt.

In addition, some ecological communities not currently listed under national environmental law may have been ‘sufficiently impacted by fires that they are now more threatened and may require listing for national protection’, such as rainforests and wet forests in south-eastern NSW and East Gippsland.

Individual species in mountain and foothill areas likely to be impacted (This is not a complete list):