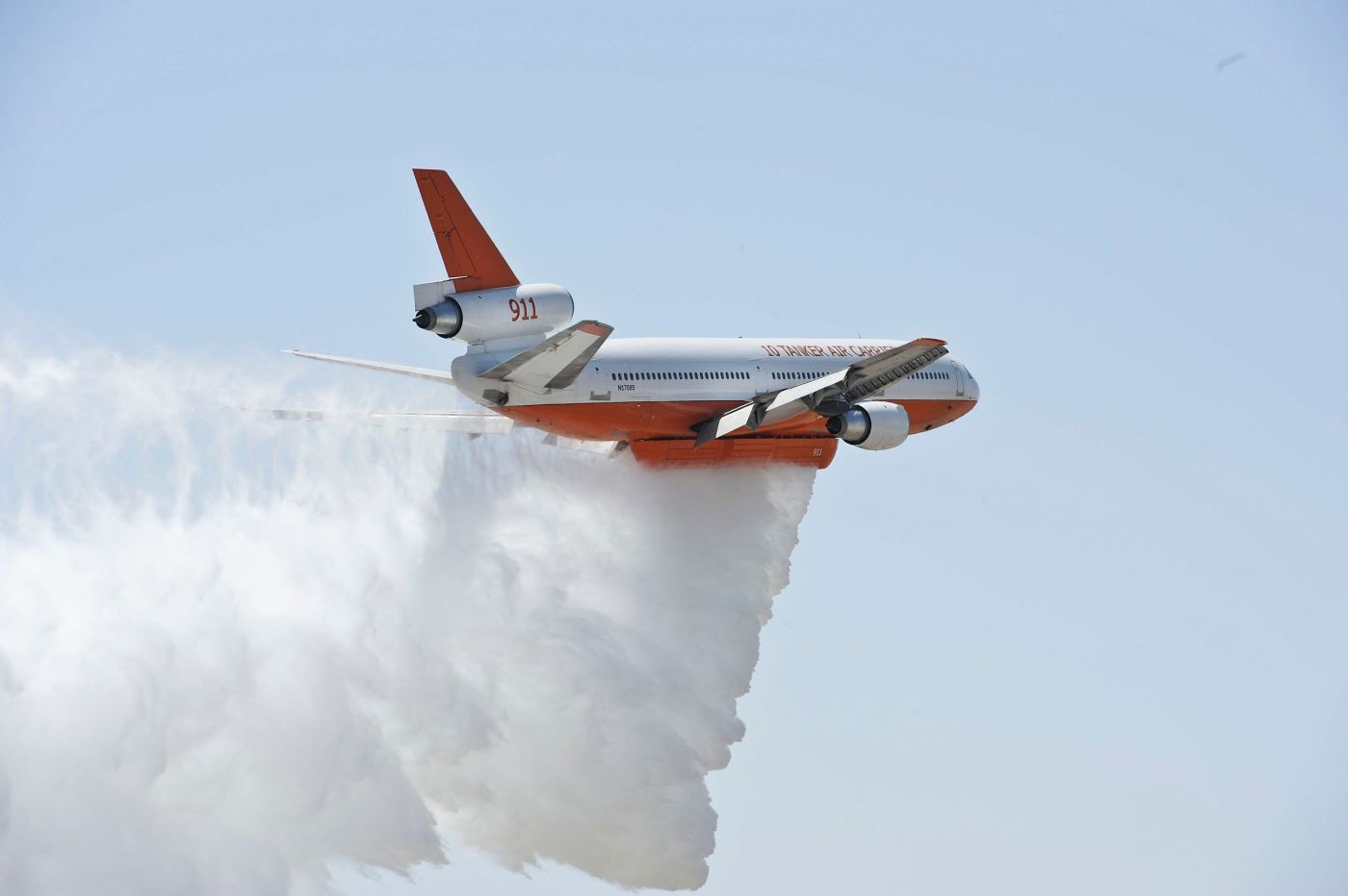 Since last summer, there has been a long public conversation about how we can increase our ability to fight bush fires. While this has covered everything from the role of fuel reduction burning, the impact of climate change, and the question of Cultural Burning, another important aspect has been the role of planes and helicopters in fighting fire.

There is a recent – and significant – development in this debate.

In Australia, we currently lease 160 aircraft/ helicopters (sourced locally) to fight fires, while we lease 15 from overseas – notably the larger aircraft. Governments only own 12 firefighting aircraft. Aircraft are especially important in mountain areas because of the remote nature of much of the terrain, and the increasingly prevalence of ‘dry lightning’, which can cause fires. Where there are insufficient planes to fight all fires, human ‘assets’ will generally be prioritised over natural landscapes.

The recent Bushfire Royal Commission report recommended the creation of a national publicly-owned aerial firefighting fleet, which can then be allocated to the states “according to greatest national need”.

The federal government refused to adopt this recommendation.

But now they have started to shift their position.,

Following an excellent 7.30 report into the issue and sustained outcry from many in the community, the Emergency Management Minister David Littleproud now says the Federal Government would ‘support a national sovereign aerial firefighting fleet’. This is a significant shift from their initial response to the bushfires royal commission recommendation.

This is great news.

Keep the pressure on

1/ Please encourage your friends to sign the letter to the PM urging him to support the establishment of a publicly owned air fleet.  Available here.

2/ Get on social media and show your support for a national fleet, eg retweet this and tag in @ScottMorrisonMP and @D_LittleproudMP

3/ If you are involved in any sort of community group, please ask them to also speak up.

This shift in position is a sign that activism works. Let’s keep the pressure on and translate this shift in the government’s position into a firm commitment to establish a publicly owned national firefighting fleet.