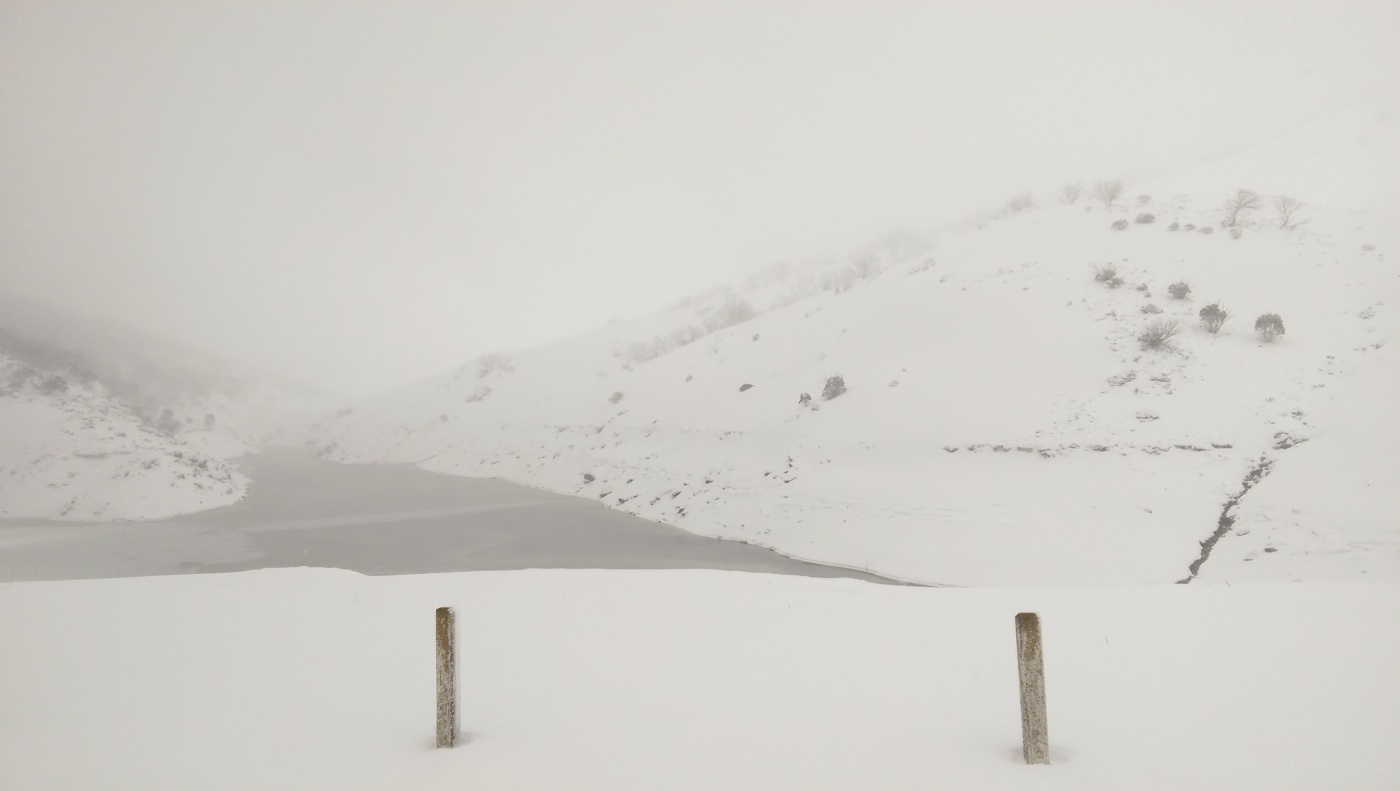 The project received approvals and is now being constructed. However documents tabled in the NSW Legislative Council reveal that the NSW Government will only receive $1.65 million from Snowy Hydro Ltd for the dumping of 14 million cubic metres of spoil in Kosciuszko National Park.

So, a large section of the Kosciuszko National Park (fifty-five hectares) will be impacted by the dumped waste, yet the NSW Government will receive barely 1/1000th of commercial waste disposal rates.

According to the NSW National Parks Association,

“Not only is disposing of tunnelling spoil in a national park reprehensible, we now know that the NSW Government will receive barely 1/1000th of commercial waste disposal rates” stated Gary Dunnett, Executive Officer of the National Parks Association of NSW (NPA).

“The agreement by the NSW Government equates to just 9 cents for every tonne dumped in Kosciuszko National Park, compared to commercial rates upwards of 80 dollars a tonne.  And that’s excluding the cost of transporting all this waste’, explained Mr Dunnett.

“The token payment by Snowy Hydro is effectively a $1.5 billion subsidy to Snowy Hydro Ltd by the State of NSW.

14 million cubic metres of tunnel spoil is enough to cover a football field to a height of three kilometres.  Fifty-five hectares of Kosciuszko National Park will be buried under the dumped waste.

“NPA, along with numerous experts, opposes the Snowy 2.0 development in Kosciuszko National Park because it doesn’t stack up environmentally, technically or financially.  But if it is going ahead, Snowy Hydro Ltd must pay the full cost of the project without hidden subsidies.”

The NPA calls on the NSW Government to tear up this ill-conceived deal and negotiate a contract that goes some way towards reflecting the massive damage inflicted by industrial scale dumping in Kosciuszko National Park.” Mr Dunnett concluded.