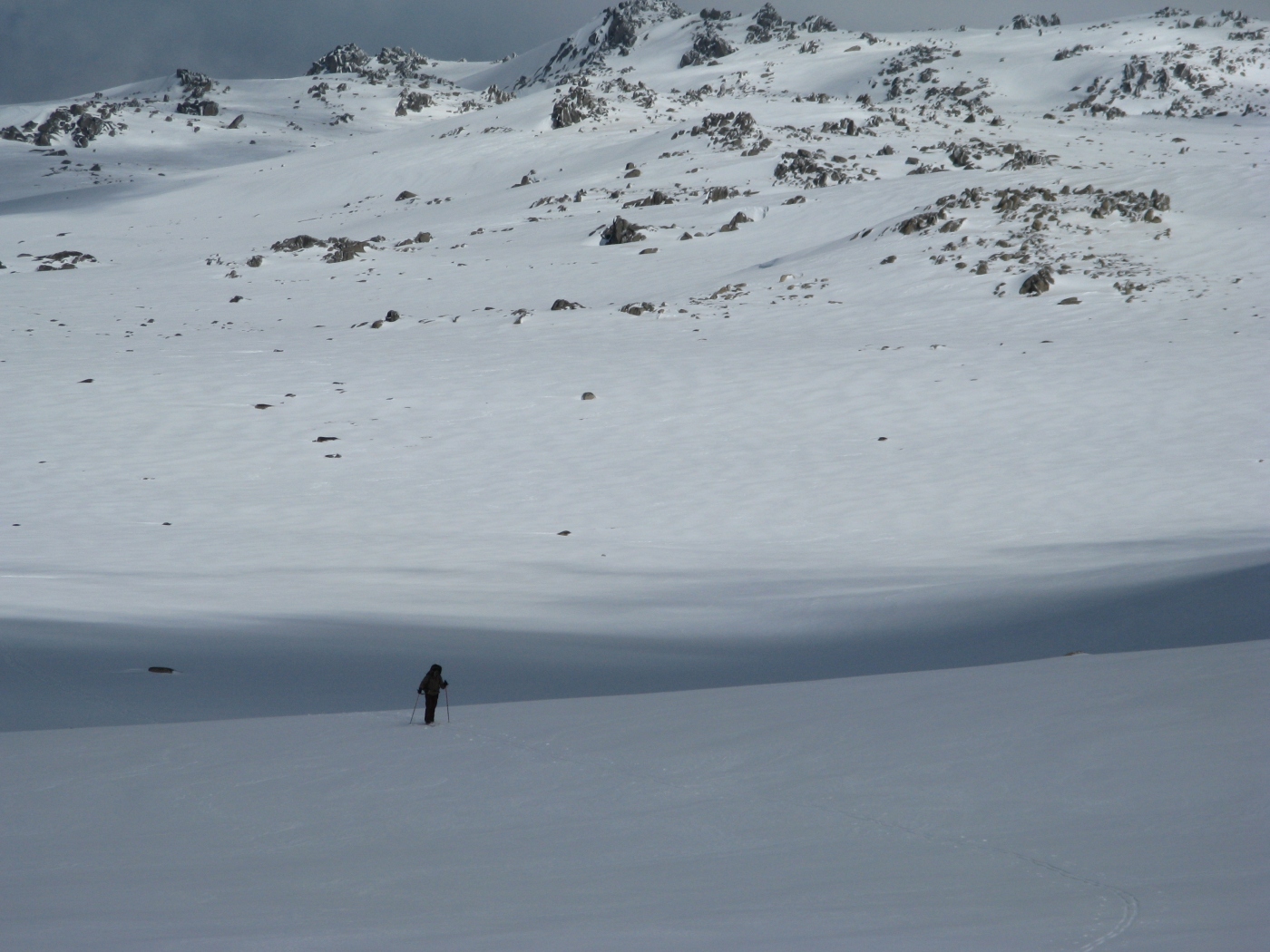 Threats to the Snowy Mountains continue: Amendments to the Kosciuszko National Park Plan of Management have been published for public feedback, which set out the ‘desired changes’ to the area over the next 40 years (the submission timeline has now closed).

If approved, the plan would see a huge amount of development, including several thousand extra beds in resorts and new areas, occurring within this precious and fragile alpine park.

Meanwhile, Snowy Hydro pushes ahead with its plan to excavate approximately seven million cubic metres of earth for the project’s tunnels and subterranean power station.

That spoil will then be dumped on 55 hectares across four sites within Kosciuszko National Park.

Now a Traditional Owner representing the Ngarigo Nation in southern New South Wales says she has received no consultation about a plan to dump tonnes of waste spoil on her Country.

Professor Jakelin Troy is the Director for Indigenous Research at the University of Sydney and a Ngarigo Traditional Custodian.

The national park is her Country and natural habitat for her totem, the Kosciuszko Galaxia.

“To take from one part of my Country and dump on another part of my Country, particularly where my totem lives, is nothing short of complete destruction, I would say of me and my community,” she told NITV News.

She fears the spoil will end up downriver from the two dams and says she has not heard from Snowy Hydro about the proposal.

“The Ngarigo Nation’s Indigenous Corporation, which I’m a member of and my family belongs to as well, has had no consultation about this,” she said.

Meanwhile the film Where the Waters Start is nearing completion. It will showcase ‘respected and thoughtful voices of the community who reflect on the relationship between the protection of country and the significance of cultural values’ in the Snowy Mountains. You can find out more about this project here.

And, of course, the NSW continues to ignore it’s obligations to reduce feral horse numbers in the Snowy Mountains.