‘Have You Considered Relocating Because of Climate Change?’ 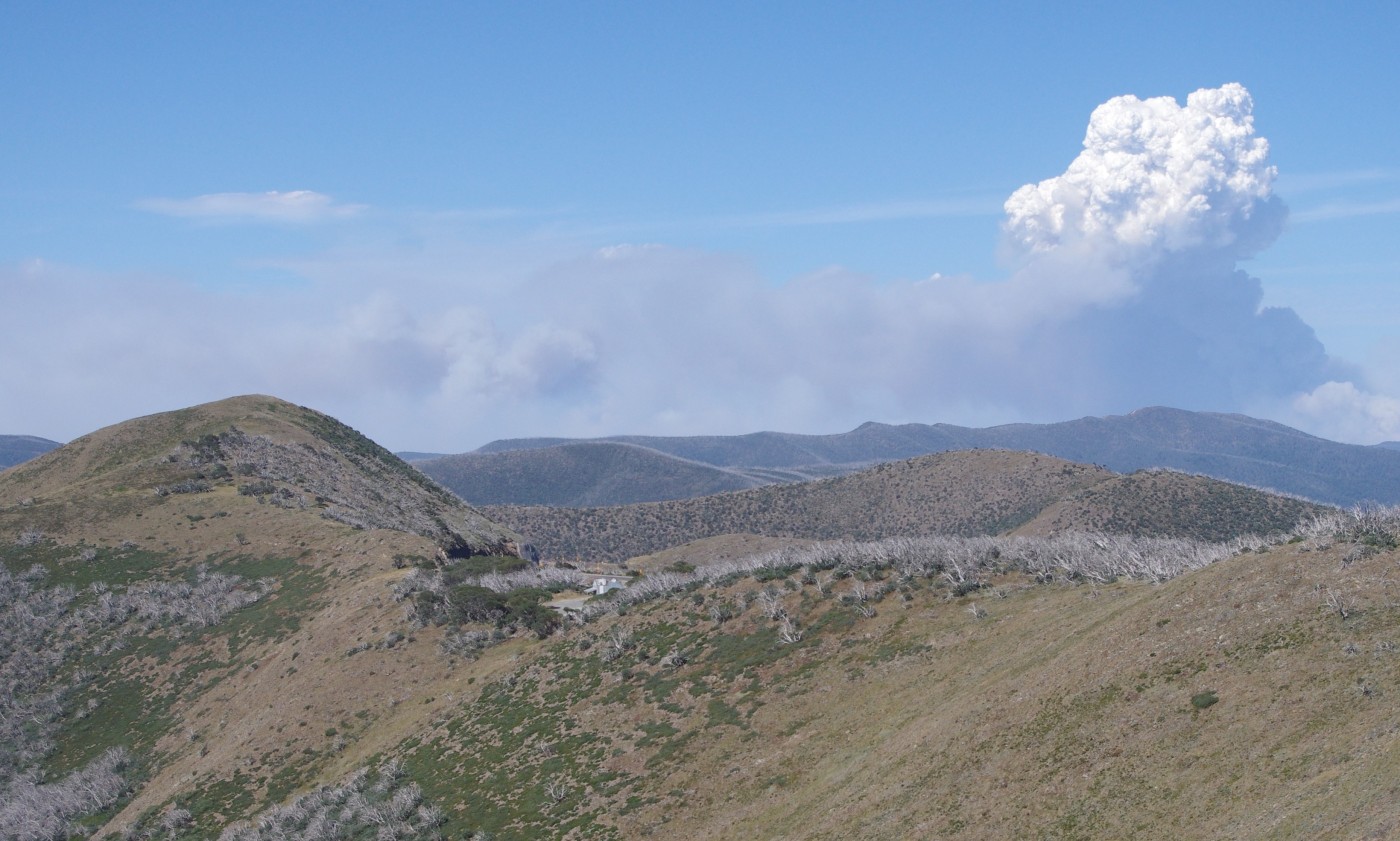 A decade ago, I moved from Melbourne to Castlemaine in Central Victoria. Box and Ironbark, Peppermint and Yellow Gum country. Hilly sandstone country. The land of the Jaara people. It took me a while, but I fell in love with the place, and now its home.

But even at the start, I remember thinking ‘this is a crazy place to live in a time of climate change’. Already hot and dry in summer, its going to get hotter and drier in coming years and experience worse water stress. It’s the same story all over. Climate change is already happening, and bringing impacts everywhere. Along the inland rivers, towns are running out of water. Along the coast, at places like Inverloch, storm surge is stripping away coastlines. In Mildura, the town had 65 days last summer that were above the heatwave threshold. Parts of Australia are expected to become uninsurable because of more regular flooding. And in the mountains, our winters are already becoming more erratic. It goes on and on. Nowhere is immune.

We are all familiar with the plight of climate refugees – people whose environment or economy is so impacted by the effects of climate change that they have no choice but to move. Mostly these are seen as people in the global South – the ‘developing’ world (although Hurricane Katrina, which devastated much of the USA’s South and displaced millions, shows that this is also a reality even in the rich world).

Something that I have noticed in recent years is a growing number of people who have opted to move from choice, not necessity, who are seeking a friendlier climate. I have lost count of the people I know or have met who have bought land in Tasmania, especially in the south west or north east. Some of them don’t live there: they have bought land as a safety net in case it goes to shit on the mainland. I know people from north east Victoria, in towns like Wangaratta, who have moved to the cooler and wetter hills of South Gippsland. There are people who have swapped the dry inland slopes of Central VIC for the lusher coasts of the Otways. And I know people who have left the hill country of Gippsland and Central Highlands, tired from the relentless stress of ever worsening fire seasons.

END_OF_DOCUMENT_TOKEN_TO_BE_REPLACED

Lake Mountain Alpine Resort has produced a great new A2 sized map which details the walking, mountain biking and ‘shared trails’ on the mountain.

The map covers the area from Keppel’s Hut up to the plateau and all its ski trails, and then all the way down to the entry station at the turn off on the Woods Point Road.  There is now an increased range of tracks then were previously available as a result of work by Lake Mountain staff in connecting existing separate tracks, and this has opened up some really great extended day walks.

The map contains details of a number of suggested walks, as well as photos of some common flora which visitors may encounter at Lake Mountain.

The map will be available at the Lake Mountain resort and a number of tourist, bushwalking and cycling outlets.  Anyone having trouble finding a copy is welcome to contact Sue Parry, the Lake Mountain Environmental Officer via sue@lakemountainresort.com.au 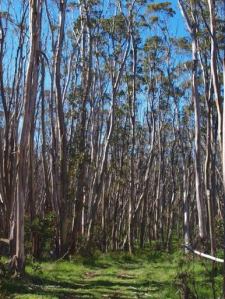 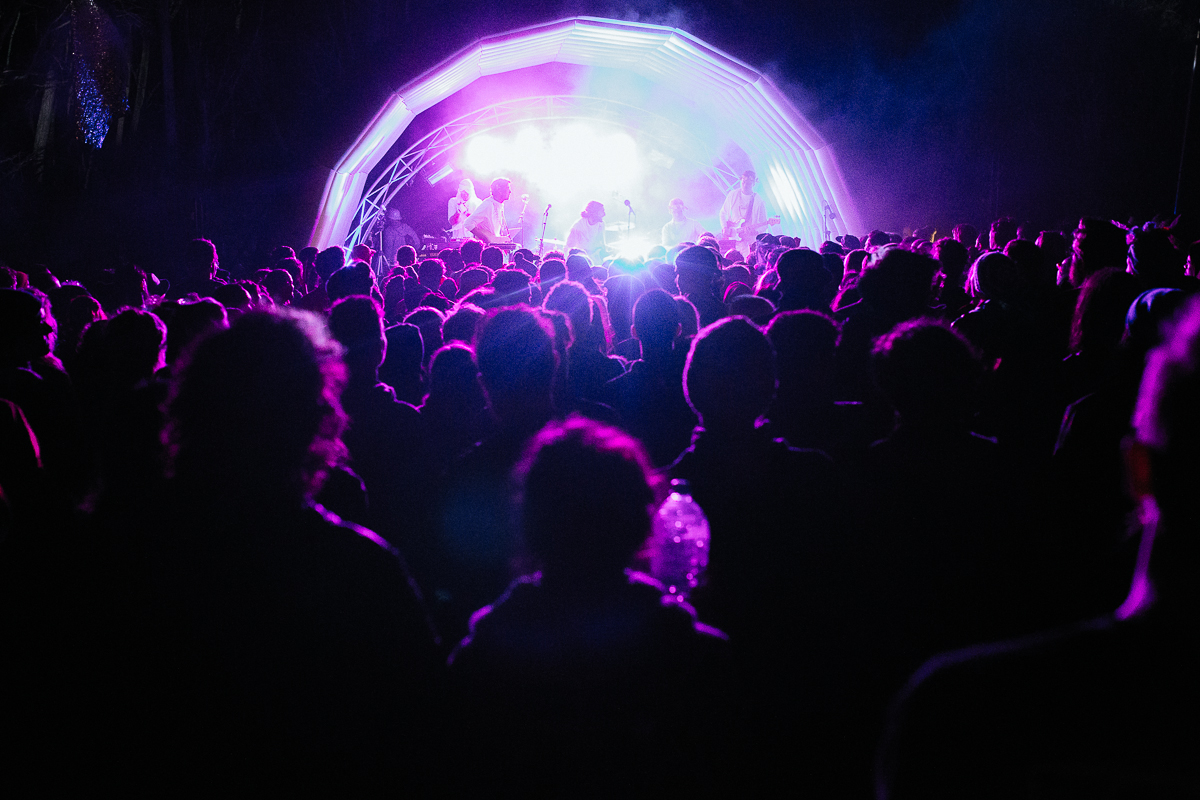 The following comes from the organisers:

“Now entering it’s third year, Paradise will again be held at the enigmatic location it has become known for, amidst the Victorian alpine forest, at Lake Mountain Alpine Resort. Close to Marysville, the festival site has overlooking views of the Victorian Alps and Great Dividing Range.