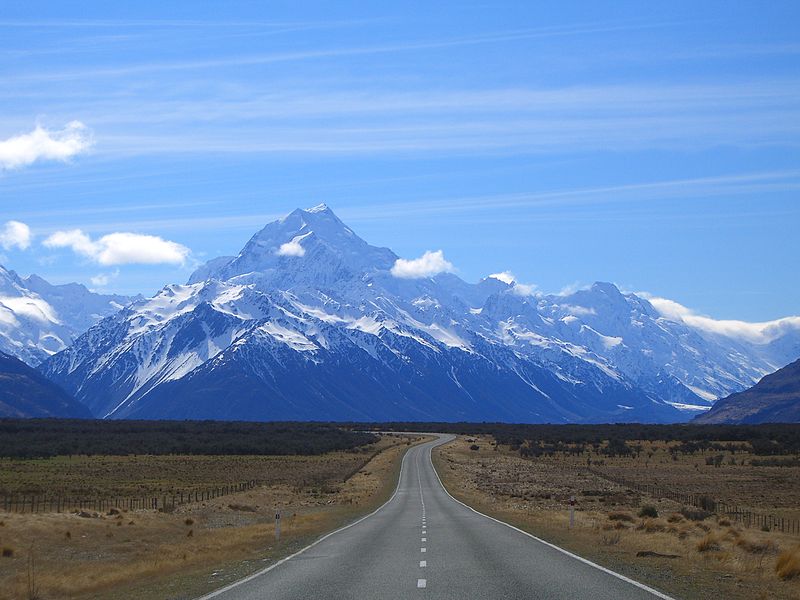 We all know that climate change poses a grave threat to the amount of snow we will be seeing in Australia in coming years. Historically, average snow depths in the Kosciuszko National Park have shown a downward trend over the last 60 years. Another detail in the story of overall decline in snow pack is the ever later arrival of reliable snow (for instance, how often do you get to ski or ride on ‘Opening’ weekend?).

According to a report in The Guardian, written by Eleanor Ainge Roy,

“New Zealand’s winter has gotten shorter by a month over the last 100 years, meaning “true winter” weather with very low temperatures, frosts and snow starts significantly later in the year and ends earlier.

Brett Mullan, from the National Institute of Water and Atmospheric Research (Niwa), crunched the temperature records from two 30-year-periods over the last century to see if New Zealand was experiencing the same contraction of winter weather noted in other parts of the world.

New Zealand’s winter starts at the beginning of June and runs to 31 August, a total of 92 days. In the South Island and some parts of the North Island winter weather usually means snow, frosts, “black ice” on the roads and temperatures as low as -7C overnight.

Mullan defined a winter’s day as one in which the daily average temperature was less than 9C. He examined temperatures between 1909 to 1938, and 1987 to 2016 from seven geographically representative regions around New Zealand.

Winter has contracted about equally from both ends of the season, he said.”

This is consistent with reports that the length of the US winter is also shortening, with the first frost of the year arriving more than one month later than it did 100 years ago.

There is also the reality of natural variability in seasons, especially with the influence of El Nino patterns, but bigger trends are clearly at play. There is an obvious message for skiers and snow boarders: human driven climate change is real and is already bearing down on us. The time for action is now.

IMAGE: By B.muirhead (Own work)  (http://www.gnu.org/copyleft/fdl.html)  (http://creativecommons.org/licenses/by/3.0)%5D, via Wikimedia Commons