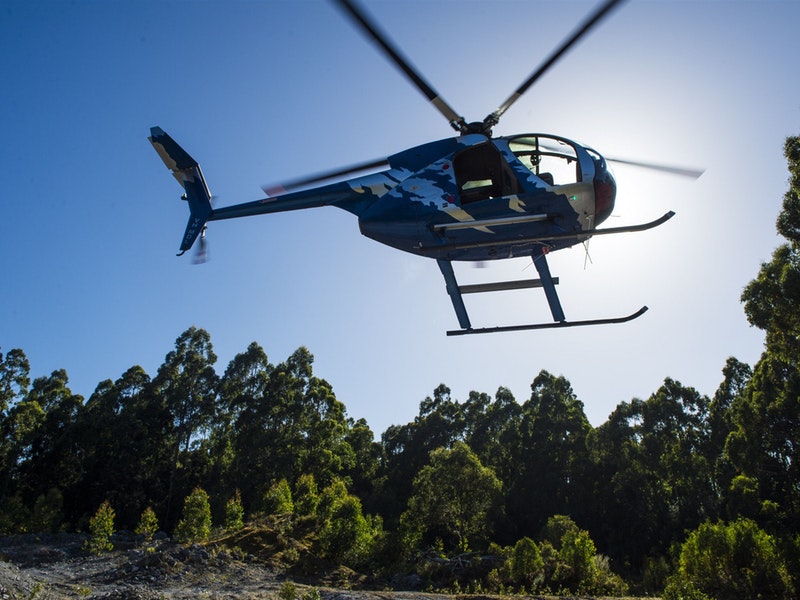 Negotiations are underway to allow ‘no fewer’ than six private hut-based walks under the Tasmanian government’s wilderness tourism expression of interest program.

This process seeks submissions from private investors and tourism operators to develop ‘sensitive and appropriate tourism experiences and associated infrastructure to broaden the range of exciting and unique experiences on offer in Tasmania’s parks and reserves’.

Applications opened 17 December 2016. There is no deadline for this EOI round, it will remain open ‘as a continuous process so that ideas can be proposed as opportunities arise’.

A considerable number of proposals have now ‘been invited by the Minister to proceed to negotiate a lease and/or licence for their proposal.’ The list includes private developments in some iconic places:

The Tasmanian Walking Company is negotiating for treks in the Walls of Jerusalem National Park, on the Overland Track, at Cradle Mountain and at Frenchmans Cap.

The company also won the right to build private huts for the Three Capes Track, which is a coastal walk in the state’s south east.

Full details on each of these can be found here.

As part of commitments being made before the state election, which is being held in March, the Liberal announcement has pledged $16 million over four years for parks infrastructure. This would $3 million to renovate the public huts network on the Overland Track.

Green groups have been campaigning against further private development within the parks and World Heritage Areas.

[Thanks to Martin Gotthard for spotting this news item]

One thought on “More private development in Tasmania’s parks system?”