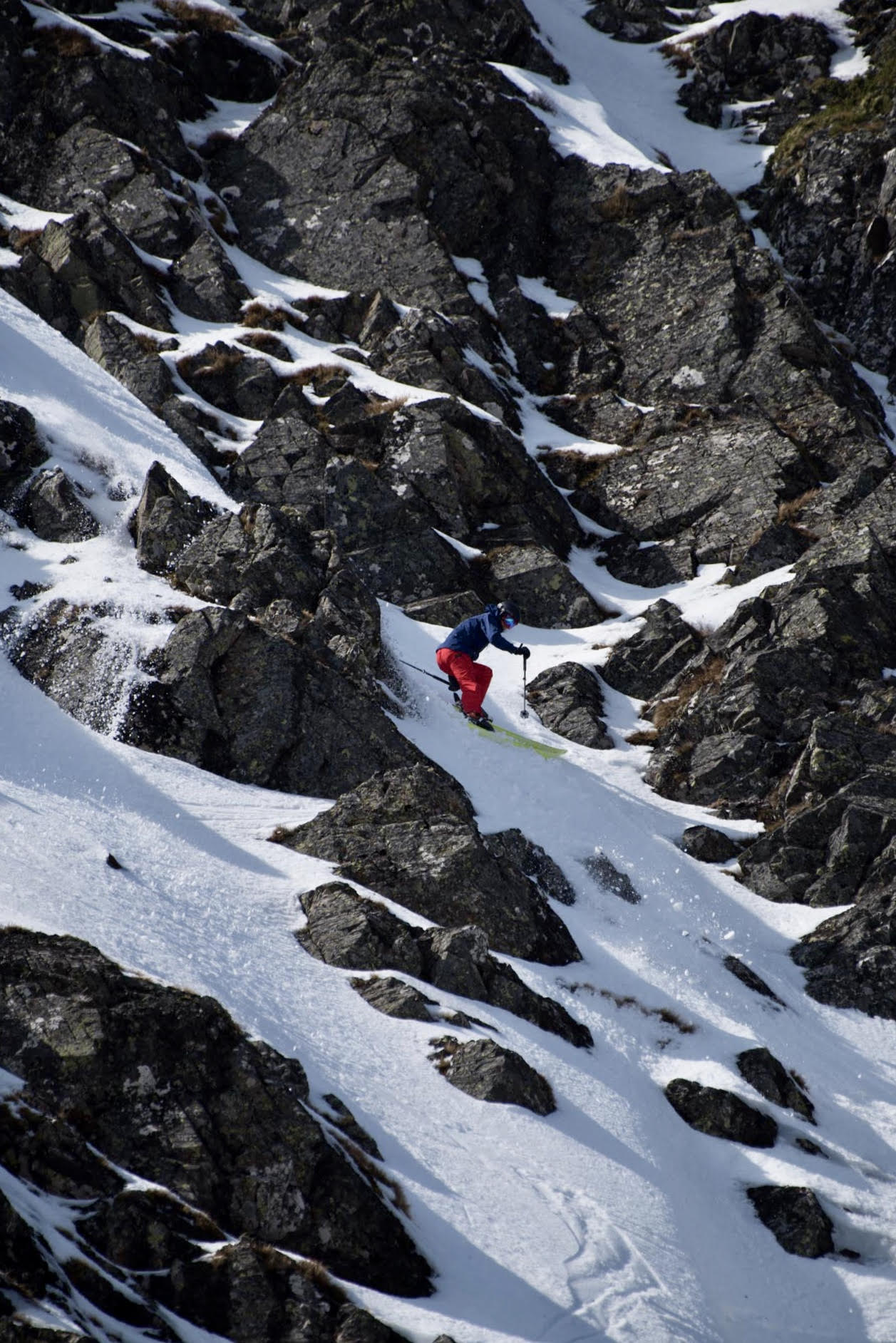 Its time for our own festival! This set of short films comes from a number of different producers and features some lovely stories and stunning scenes from some of our grandest skiing and riding terrain.

The evening will be introduced by film maker Stephen Curtain, who made the great Australian telemark film Winter Dreaming. Aside from revealing a few of the behind the scenes and back stories to the film, Stephen explores the connection of the Australian Alps to Antarctica where he has worked as a polar videographer. Supporting alpine and polar science and research, Stephen discusses the role we can all play to protect our winters. 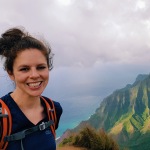 Tamara Hutchins from Melbourne Girls Outside, one of the fastest growing female adventure groups in the country, will be speaking about breaking down barriers to adventure, and empowering women in the outdoors to realise that adventure is an attitude, not an age group or aptitude. As someone who is quite new to the adventure space she truly believes that we need to redefine ADVENTURE by empowering every woman to be an ADVENTURER.

Two-time Olympic skier and Hotham skier Katya Crema will share her experiences of transitioning from Olympic ski cross racing to being a backcountry enthusiast. She mostly skis backcountry now in Australia, Japan and Canada.

We will be showing the following films:

With the Australian ski season coming to the end, I joined Australian sisters and pro skiers, Anna and Nat Segal, for one last push for the hills. Filmed in October last year, Mount Townsend 2209 follows Anna and Nat as they spend five days camping and touring together under the peak of Mount Townsend, together with their American/Canadian skier friend, Holly Walker.

The third instalment in Mike Garrett’s end of winter films. No dogs were harmed in the making of this film (and it was taken outside the national park boundaries).

On top of Australia

The video was shot and edited by Tim Eddy when he was 18 years old. The spots in the video are the Ramsheads, Mt Townsend into lake Albina, up around the Whites River corridor, Blue Lake  and Mt Stillwell. The Whites stuff was taken in July ish with nice dry powder. The main range content was in spring. All in 2015. Tim travelled with a full size gimble, a drone and a motorised dolly set up and a sony a7s camera with a few lenses. Probably about 20Kg.

Here for the Long Run.

Is there such a thing as sustainable travel?

Adventure Junky’s Fuchsia Claire Sims ventured to Patagonia to find out. The short film ‘Here for the long run’ follows her journey into Torres del Paine National Park to visit the Patagonia EcoCamp – the world’s first geodesic hotel and member of The Long Run.

Feathertop – the Queen of the Vic Alps

Anyone who has seen Stephen Curtain’s wonderful telemark ski film Winter Dreaming will remember the scenes of skiing the eastern face of Feathertop. This short film will be a re-cut of this segment.

‘We ventured deep into the Aussie backcountry with pro skier Coen Bennie-Faull to discover what fuels his fire’. It is a lovely homage to Coen’s dad.

Produced by Hayden Griffith (haydengriffith.com)/ We Are Explorers

Please note that this is a ticketed event and will sell out quickly.

The location of the event is the Falls Creek Resort Management boardroom.

It’s located directly above Foodworks at the base of the QT Falls Creek Hotel in the Falls Creek village.

We are looking into a ‘Plan B’ for people who can’t get a ticket.