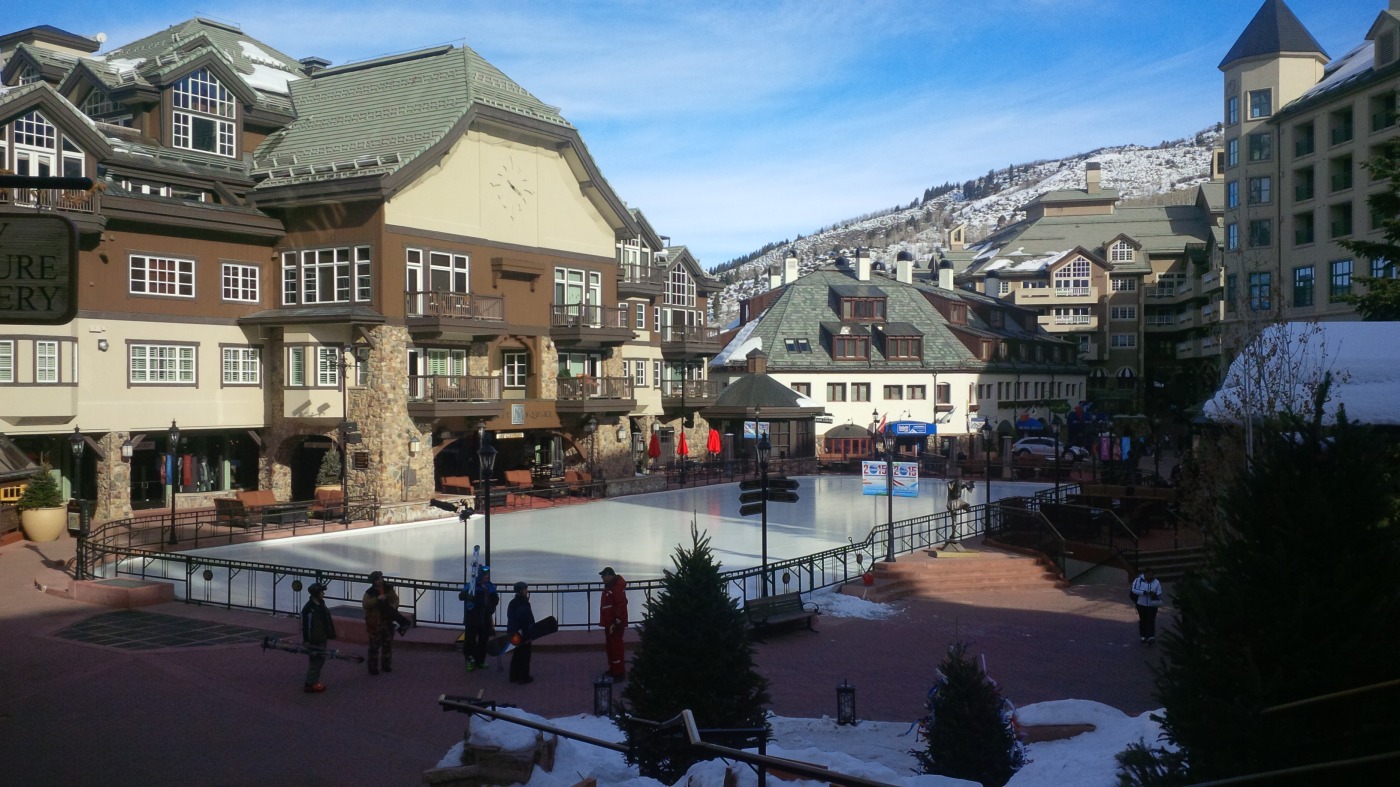 We all know that ski resorts have a large environmental footprint. As Outside magazine recently noted, ‘with sprawling mountainside villages, water-guzzling snow machines, and high-powered chairlifts, it’s no secret operating a ski resort can be a dirty business.”

Here in Australia some resorts have taken small steps to reduce their impact, but its still fairly dismal when you consider their overall operations. Outside have recently listed the best 10 US-based resorts when it comes to environmental responsibility. While the bigger resorts that come with having a much larger population have greater financial capacity to change their operations, these examples do provide some ideas for any resorts here who are serious about taking their environmental and climate responsibilities seriously.

Megan Michelson, writing in Outside introduces her story by saying “in recent years, mountains around the country have started taking steps to reduce their environmental footprints by switching to renewable energy, banning single-use plastics, upgrading to water-saving snowmaking machines, and incentivizing skiers to arrive by public transportation, electric cars, or carpools. Which is all right and good, but is it enough?”

Some have gone further. Here are some highlights, taken from Megan’s article. What I find especially inspiring is that a number have gone from reducing the footprint of their operations to also engaging in advocacy on climate issues (see this recent story on Aspen’s new climate advocacy campaign for an example of this approach):

You can read more of Megan’s work on her website.