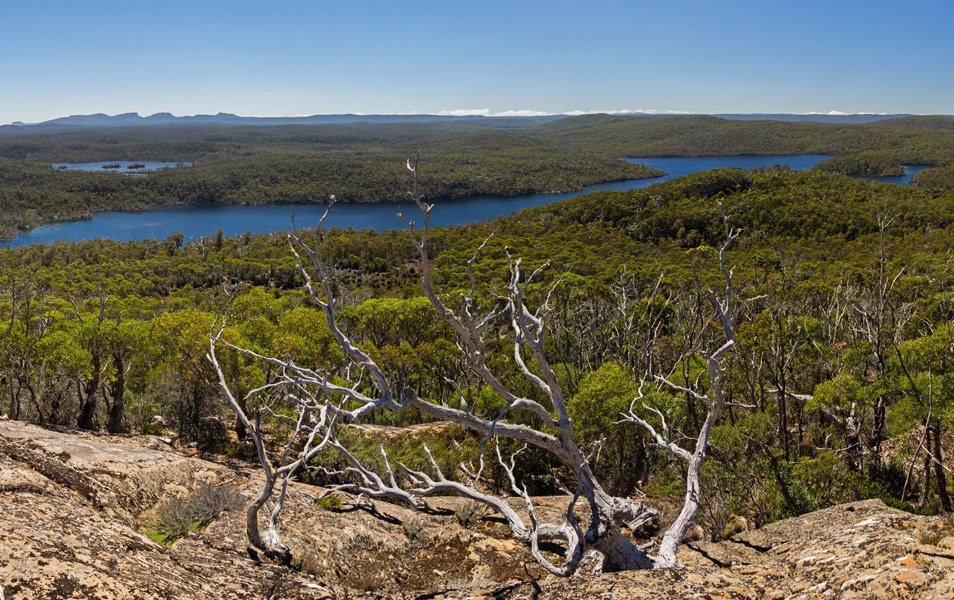 As we know, under the current very pro ‘development’ Liberal government in Tasmania there are no end of proposals for private developments in national parks and other parts of the conservation network.

One that has been receiving a lot of attention is the proposal to build a small ‘top end’ facility that would rely on helicopter tourism at Lake Malbena, inside the Walls of Jerusalem National Park in central Tasmania.

It has been reported that the Morrison government ‘waved through approval for a luxury tourist development and helipad in the pristine Tasmanian wilderness’ despite three official expert bodies lashing the proposal or calling for it to be rejected.

The decision threatens to open the floodgate to a host of other private tourism operations proposed for the World Heritage-listed area – an encroachment the United Nations has warned may damage the internationally-renowned natural treasure. Conservationists say the government ruling proves federal environment laws must be overhauled’.

This was one of the first decisions made by the new federal Environment Minister, Melissa Price, after she was appointed in August. This sets a worrying precedent. Despite the controversy surrounding this project, the fact that minister approved it so quickly suggests she will be equally pro development in other cases.

Having received federal approval and support from the state, the only remaining hurdle now rests with the local council, who must also approve it if it is to proceed.

The media report can be found here.

For a background summary of the various threats to Tasmania’s conservation estate, please check here.