National parks need ‘at least one per cent of state expenditure’. 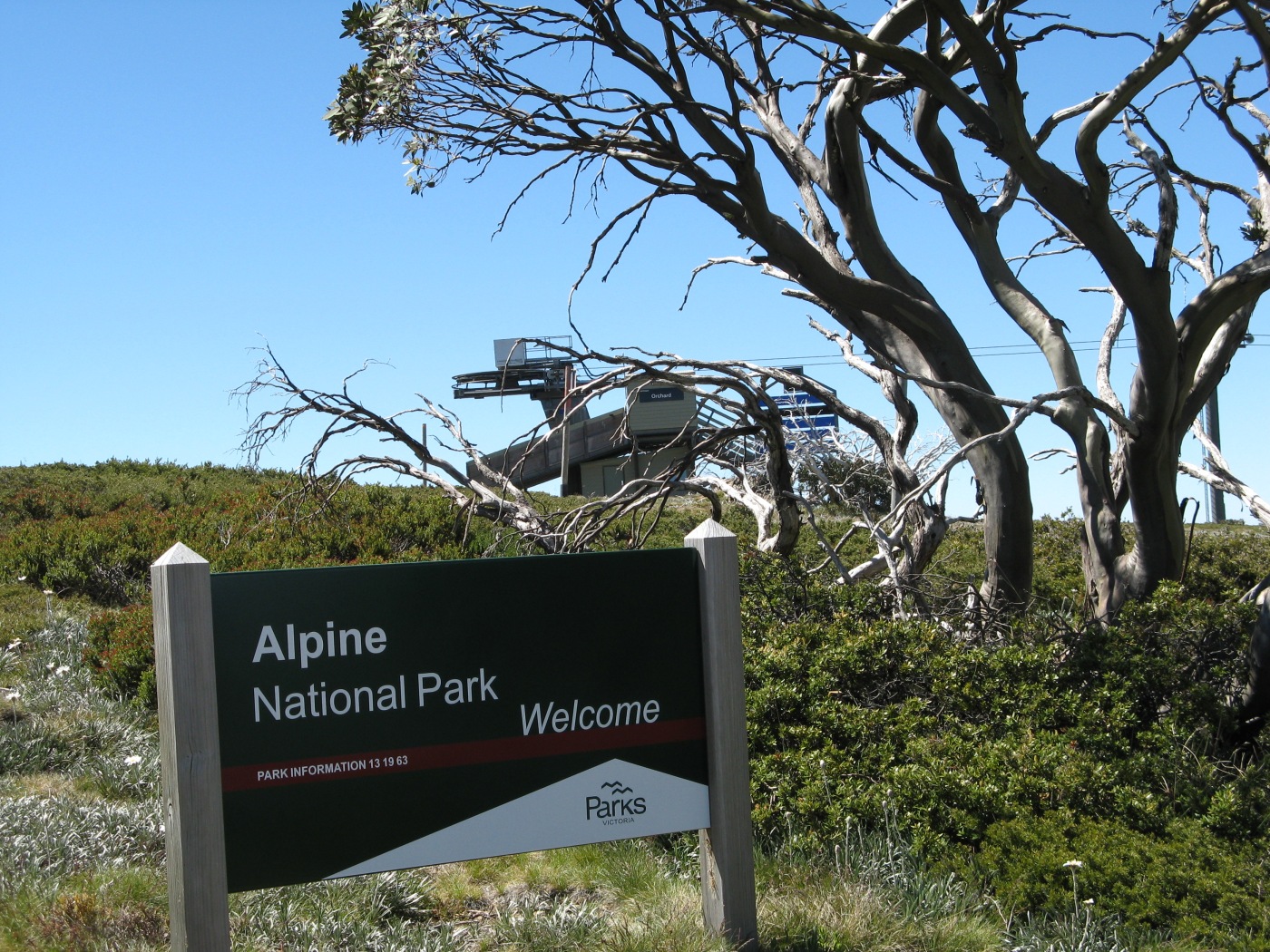 As the issue of feral horses in Kosciuszko National Park demonstrates, winning protection of an area in a park is only the first bit of protecting wild places. They need adequate funding to allow land managers to protect their ecological values. This has been highlighted recently by the Victorian National Parks Association (VNPA), who have pointed out the many threats to parks (weeds and pest animals such as deer, pigs, foxes and cats, and human visitation, plus climate change).

The Coalition cut funding for parks while they were in power in Victoria and while funding has increased under the current ALP government, the VNPA believes funding needs to double if parks are to be adequately managed.

National parks and conservation reserves protect areas of significance from some damaging activities; but to be truly effective they also need active management, to combat the multitude of weeds and pest animals such as deer, pigs, foxes, cats, and to manage visitors. The management issues are often complex, so we are advocating for our national parks to be managed by a well-resourced team of the very best scientists and land managers. It’s what your great natural heritage needs – and deserves. The numbers illustrate this:

The key to this is to ensure that there is appropriate funding from the government to do the job.

Currently, Parks Victoria manages 18 per cent of Victoria and approximately five per cent of our marine waters – yet it receives less than 0.5 per cent of state government expenditure.

To put this into context, state health expenditure is about 28 per cent and spending on education about 24 per cent. Of course, we are not questioning the funding of these essential services. This is not a question of ‘or’ – it is an ‘and’.

The Victorian National Parks Association is calling for a doubling in parks funding. Increasing funding for parks to one per cent of state expenditure is essential, and would enable our great natural areas to be properly protected.

Parks funding has been something of a political football, and while total funding is now slightly higher than 2012 levels in raw terms, if CPI adjusted it is well below the 2012 peak by around $40 million per annum. There are increases planned for in the forward estimates of the state budget which, in raw terms, would be close to its 2012 funding peak. A further $60–70 million in (mostly) infrastructure funding is planned for in the 2019–20 state budget.

While this all helps, it is insufficient.

In the face of climate change and rapid population growth, greater funding is essential. That is why we are calling for parks to get at least one per cent of state expenditure.