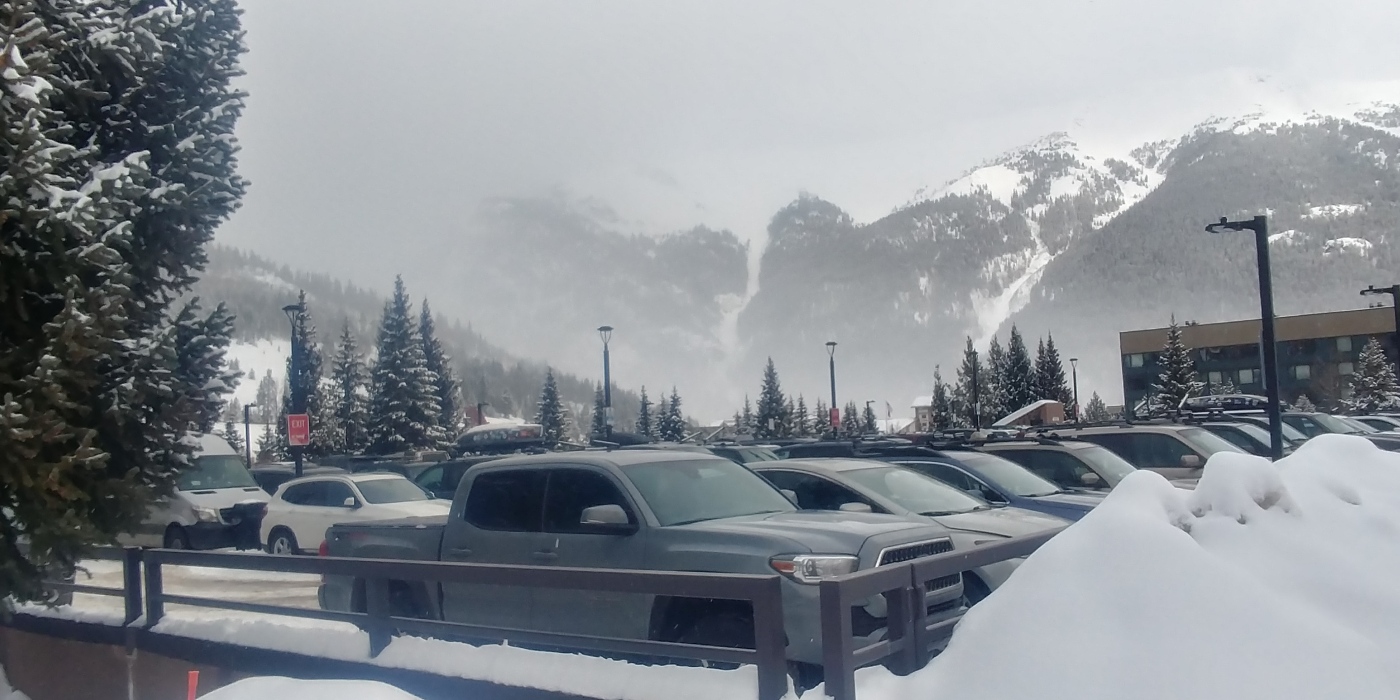 In New South Wales, the number of visits to the state’s national parks is topping more than 60 million for the first time. This is great news for regional economies – these visits generated as much as $21.35 billion in spending. It also puts pressure on our national parks and other natural areas. This highlights the need for governments to provide adequate funds for the upkeep of our parks and to manage the impacts of ever more visitors on the natural systems in the parks.

There is an interesting program underway in Colorado, which is seeking to decentralise the visitation of tourists rather than encourage more people to visit. Colorado is a huge tourism destination and this generates enormous income. However, it also causes problems for roads, resorts, national parks and local residents. In 2017, the Colorado Tourism Roadmap transformed the state’s call to encourage more tourists to visit into a more focused campaign promoting sustainable travel experiences.

Peter Hannam, writing in the Sydney Morning Herald, notes that the number of visits to the state’s national parks is topping more than 60 million for the first time, generating as much as $21.35 billion in spending.

The government hopes $149.5 million worth of construction projects will foster further growth than the 60.23 million visits last year by renewing walking tracks, aiding access and improving the overall experience.

The Blue Mountains National Park attracted the most visits, surging more than 60 per cent over the past two years to 8.43 million. The Kosciuszko National Park registered a jump of almost half in visits, to 3.27 million in 2018, making it the fourth-most popular in the state.

Gary Dunnett, executive officer at the National Parks Association of NSW, said the latest trends suggest – with the exception of Kosciuszko – visitation growth is dominated by trips to parks near or within the Sydney metro area. Without due attention, conditions of such parks will deteriorate.

“These heavily visited parks are subject to some of the most intensive direct and indirect impacts of any in the state, including arson, the loss of connectivity due to urban development, polluted runoff, alterations to hydrology, illegal construction of mountain bike tracks, dumping and pest and weed incursions,” Mr Dunnett said.

“The fact that, despite these challenges, they continue to attract so many visitors is remarkable”, he said, adding their popularity put a spotlight on “the adequacy of resourcing for the affected parks”.

Chris Gambian, the new chief executive of the Nature Conservation Council, said support for national parks during the Coalition rule since 2011 had waned, with funding for parks slashed and new additions to the estate all but ceased.

“The rates of parks additions under Gladys Berejiklian have been the slowest of any Premier in the past 60 years,” Mr Gambian said.

“People treasure their national parks and want more areas protected, but the Coalition government has undermined them for years by cutting parks funding and exploring ways of opening them for logging and grazing,” he said.

Mr Kean has stated his intent will be to increase the state’s national parks. An early test, though, may be his ability to head off pressure from his Nationals colleagues including Deputy Premier John Barilaro, who want to see the Murray Valley National Park de-gazetted.

A bill to allow logging back into the park – which was only set up as national park in 2010 – is awaiting debate.

Meanwhile, in Colorado, the tourism industry is starting to seek ‘quality visits’ over mass volume of visitors.

Travelers in Colorado set yet another record in 2018, but this time tourist spending eclipsed sheer numbers.

Back in 2016, on the heels of six years of record-setting numbers of visitors, Ritter was hearing from Colorado residents weary of the impacts of all those travelers. In 2017, the Colorado Tourism Roadmap pivoted the state’s clarion call for tourists into a more focused campaign promoting sustainable travel experiences.

The tourism office last year forged a first-of-its-kind partnership with the Leave No Trace Center for Outdoor Ethics to infuse tourism marketing efforts with respect for Colorado’s public lands.

(The “Are You Colo-Ready” brochure and website urged visitors to “find your way to less-visited and off-peak destinations,” avoid shortcuts that erode trails, pack out trash, be careful with fire, leave wildlife alone and “treat all living things with respect.”)

The statewide effort to educate visitors and protect landscapes included ski resorts, local marketing groups, the outdoor industry and federal land managers. And, like the push to lure the right type of visitors, it seems to be working.