‘Eternal vigilance is the price of Freedom’ 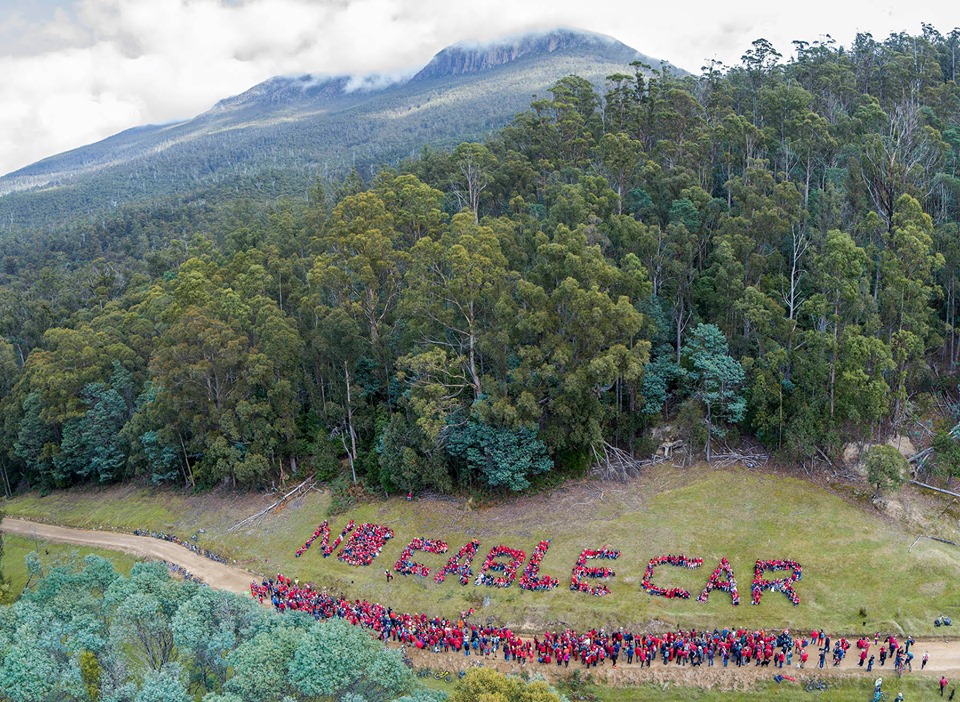 Tasmania has a world class conservation system. From the South West Wilderness to the Central Plateau, to the Ben Lomond tablelands, it is brimming with wonderful landscapes that are protected as national parks, world heritage or other forms of park. But these parks didn’t just happen. All of them are the result of tireless work by many thousands of people, sometimes over decades.

From the attempts to stop Lake Pedder from being flooded in the 1970s, the Franklin River campaign of the early 1980s, and the long forest campaigns that followed in places like the Styx, the Florentine, Lemonthyme, and the Great Western Tiers, through to the current attempts to ensure proper protection for the Tarkine / takayna region in the north west, people have campaigned for decades to see these areas protected for all time.

Climate change poses an existential threat to many of the natural ecosystems currently protected in the park network. But there is also a pushback by government and some vested interests and sections of the community against the basic notion of protecting these places.

The threat to re-open logging in areas previously protected is a serious and grave one. But the ‘long game’ campaign to see national parks opened up to private developments also poses a serious threat to the conservation estate and other iconic landscapes. One example is the proposal to build a cable car up the face of kunanyi/ Mt Wellington, which sits over Hobart. There are plans for ‘gondolas’ in the north end of the Cradle Mountain Lake St Clair National Park and on the slopes of Mt Roland, in the north of the state.

Then there are the various attempts to build private infrastructure within parks. For instance, a track in almost as far as Federation Peak in the south west, a ‘helicopter tourism’ proposal at Lake Malbena in Central Tasmania, and an ‘iconic walk’ in the Tyndall Range in the north west.

Often when an environmental campaign is won, people and organisations move on to the next battle. There is so much to do. But this current insidious threat, promoted by the Tasmanian government and their allies in the tourism industry must be resisted. Eternal vigilance is, indeed, the price of freedom.

If the highly controversial Lake Malbena development is approved, some campaigners are already talking about protest action against the development.

To stay up to date with campaigns to protect these wild places, check: