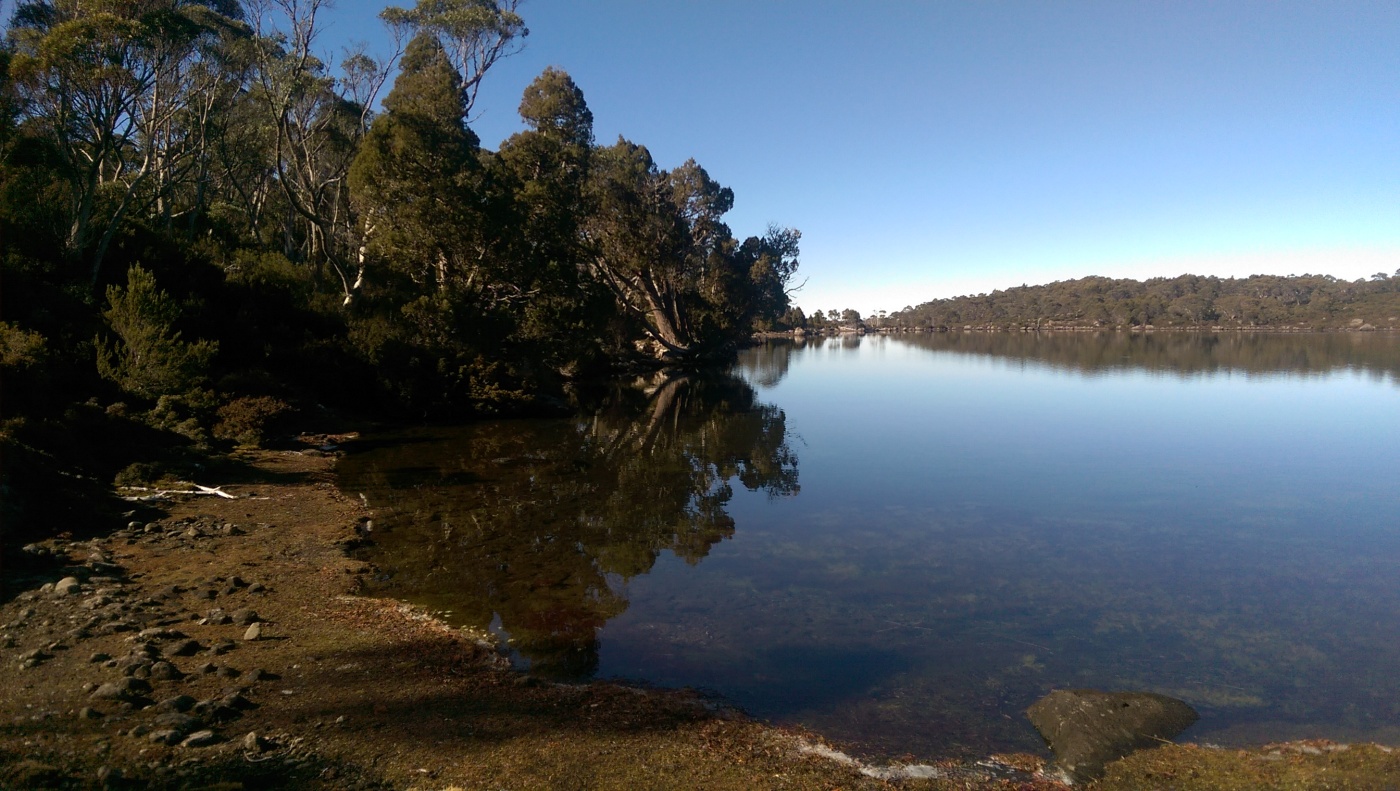 Many thousands of people campaigned for years to see the best areas of wild Tasmania protected in national parks, World Heritage and other conservation reserves. However, the current Liberal state government continues its efforts to open up these areas to commercial development via tourism ventures.

There has been a recent meeting of the United Nations Educational, Scientific and Cultural Organisation (UNESCO) which considered the ‘In Danger’ listing of the Great Barrier Reef. The Australian government’s efforts to avoid this listing received a huge amount of coverage. There was another issue which got far less coverage, but which includes some much better news.

UNESCO has put the government on notice over it’s privatisation agenda: any development that impacts upon the World Heritage Area’s Outstanding Universal Values must be referred back to the Committee for review.

The TWWHA is one of only two sites in the world to meet 7 out of 10 World Heritage listing criteria. The Area’s outstanding values are exactly what visitors to Tassie come to experience – it’s one of the things that makes the Island such a special place.

As has been noted by Greens senator Peter Whish-Wilson:

“The Liberal government, backed by Labor, has relentlessly tried to push ahead with an agenda aimed at privatising wilderness. Why? The short answer is money and power. They’re willing to trade in our ancient forests and their outstanding values for a few dollars so long as it’s all good for a few vested interests at the top end of town!

You only need look at what’s happening at Lake Malbena where not only does the government want to shut the public out of public lands, but lease the land for about $6,000 a year to company that will rake in $4,500 per person per trip!!

Thankfully, UNESCO has gotten wind of the Liberals’ privatisation agenda and have put the Government on notice: any development that impacts upon the World Heritage Area’s Outstanding Universal Values must be referred back to the Committee for review.

This extra layer of insurance is a win for wilderness lovers but the fight is far from over.

The privatisation and exploitation of our wilderness areas is shockingly short-sighted, not to mention entirely inconsiderate of the requests of the Tasmanian Aboriginal community.

There are so many ways people can experience these places in a meaningful way that don’t involve selling out our wilderness or the need for hundreds of chopper flights each year.