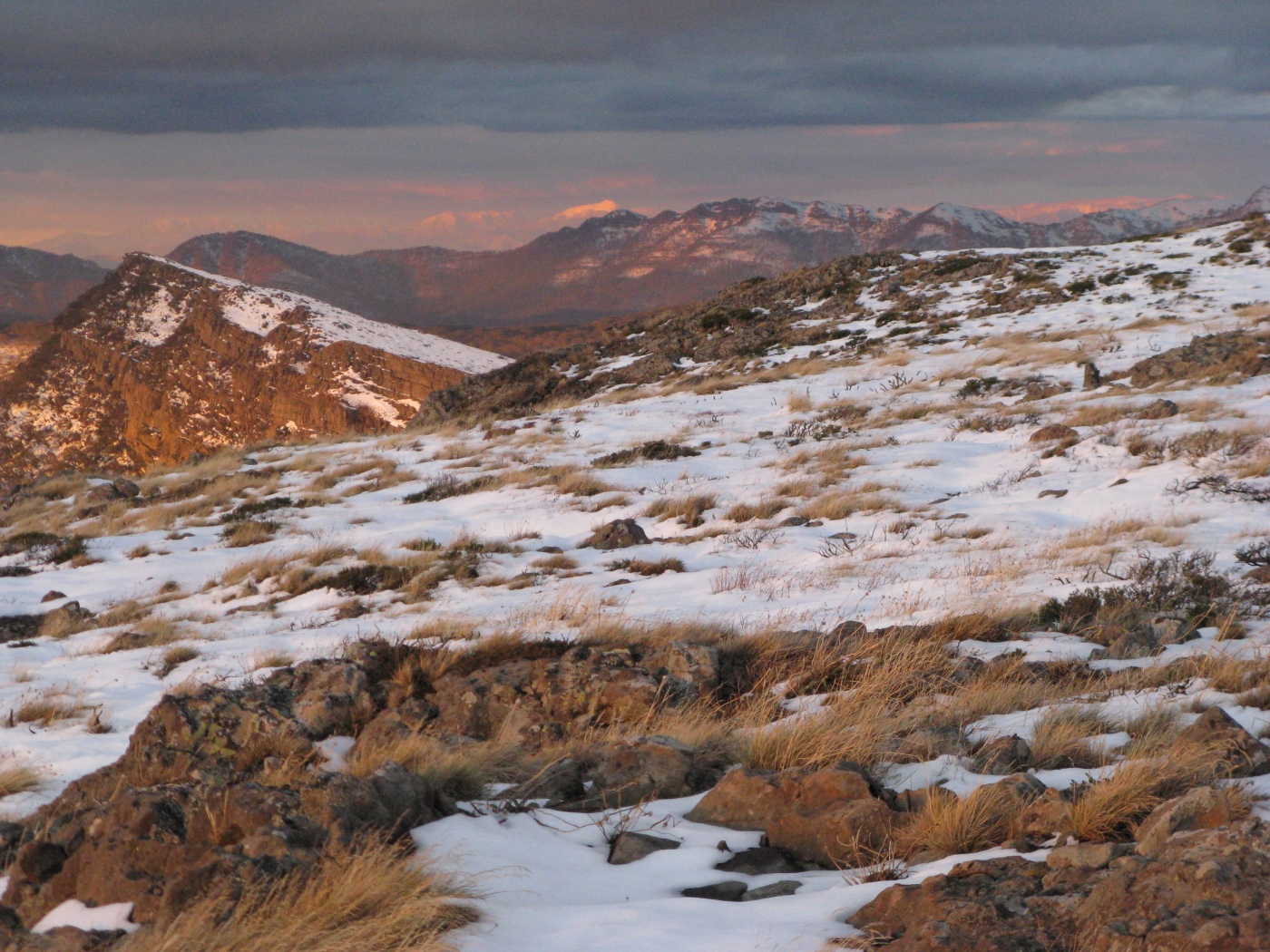 We recently posted an item outlining the fact that the combined climate pledges of 193 Parties under the Paris Agreement could put the world on track for around 2.5 degrees Celsius of warming by the end of the century. That would mean the end of winters as we know them.

There is a range of research shows that warming is happening even faster than previously understood.

“The planet is undergoing one of the largest changes in climate since the dinosaurs went extinct. But what might be even more troubling for humans, plants and animals is the speed of the change. In new research, Stanford climate scientists warn that the likely rate of change over the next century will be at least 10 times quicker than any climate shift in the past 65 million years”.

The findings come from a review of climate research by Noah Diffenbaugh, an associate professor of environmental Earth system science, and Chris Field, a professor of biology and of environmental Earth system science and the director of the Department of Global Ecology at the Carnegie Institution. The work is part of a special report on climate change in the current issue of Science.

If the trend continues at its current rapid pace, it will place significant stress on terrestrial ecosystems around the world, and many species will need to make behavioral, evolutionary or geographic adaptations to survive.

The planet experienced a 5 degree Celsius hike in temperature 20,000 years ago, as Earth emerged from the last ice age. This is a change comparable to the high-end of the projections for warming over the 20th and 21st centuries.

“We know from past changes that ecosystems have responded to a few degrees of global temperature change over thousands of years,” said Diffenbaugh. “But the unprecedented trajectory that we’re on now is forcing that change to occur over decades. That’s orders of magnitude faster, and we’re already seeing that some species are challenged by that rate of change.”

You can read more here.

You can find more about the impacts of climate change on mountain environments here.

We must act now

Although some of the changes the planet will experience in the next few decades are already “baked into the system,” how different the climate looks at the end of the 21st century will depend largely on how humans respond.

Australia’s new target of a 43 per cent reduction on 2005 levels by 2030 brings us more in step with the Paris Agreement, compared to the 26-28 per cent target committed to by the previous governments.

But a report from the University of Melbourne’s Climate Energy College last year found 43 per cent was still insufficient to keep Australia within its 2C climate budget — our own portion of the global emissions budget.

“For Australia to remain within its 2C carbon budget, we would need to reduce emissions by 50 per cent on 2005 levels by 2030, reaching net-zero emissions by 2045.

A key starting point is for Australia to do it’s bit in the global efforts and increase its ambition to reduce emissions.

A simple thing you can do is to support this petition from Protect our Winters, which calls on the Australian government to set higher emission reduction targets.