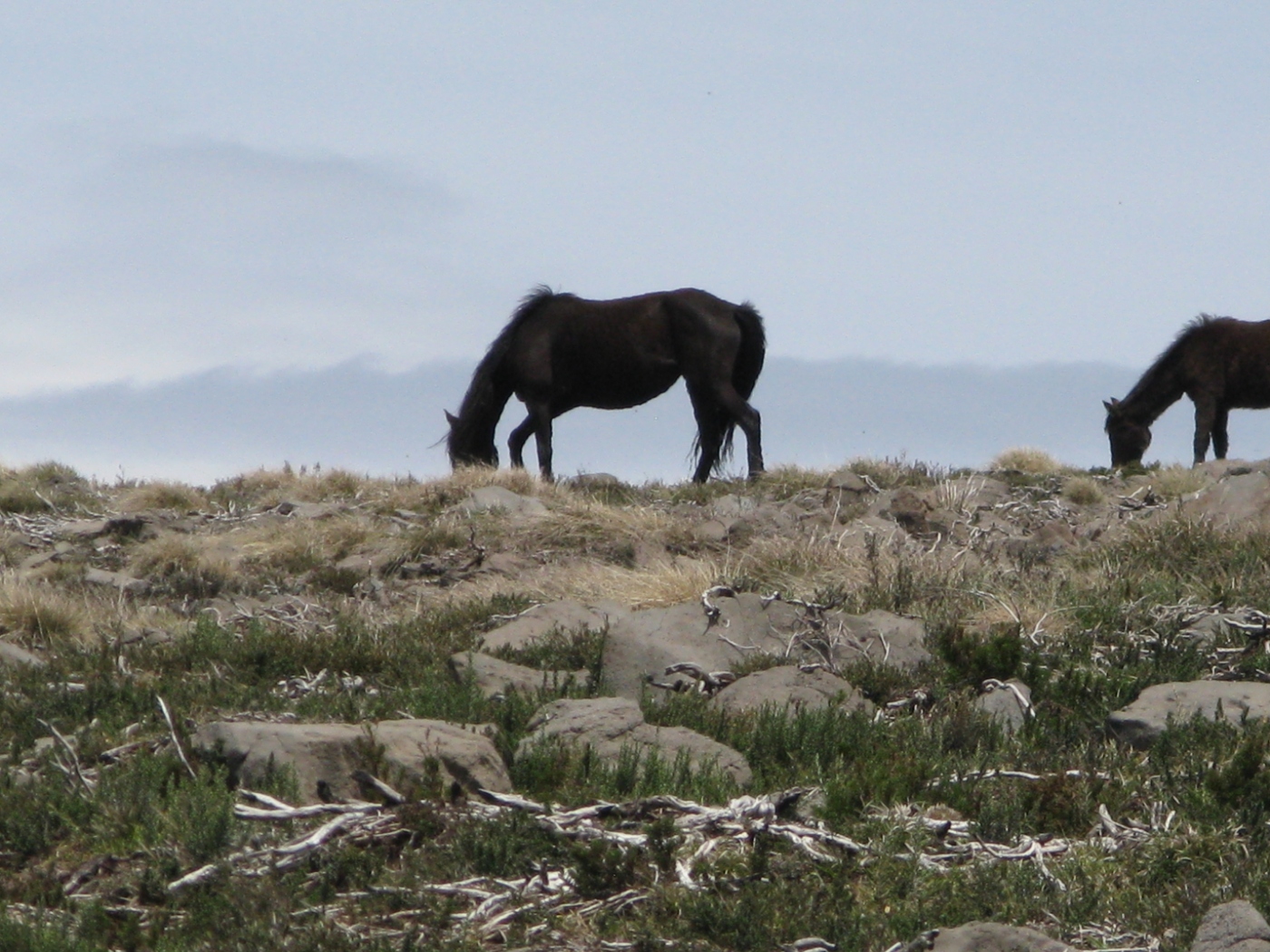 Mountain Journal has often featured pieces on the issue of wild horses in the Australian High Country.

Public debate has hit a recent high point because both Victoria and NSW have updated their positions on horse management, with both states noting the significant negative environmental impacts of this introduced species.

The following article comes from The Conversation, and is by ecologist Don Driscoll who notes that while many in Australia hold a ‘cultural affiliation with horses’ there are other ways to celebrate this connection than ‘by having horses in fragile alpine ecosystems where they cause environmental damage’.

The fate of wild horses in Australia’s alps is once again stirring passions, particularly the idea of shooting them. The suggestion has prompted street protests against it, and public statements from academics (including myself) endorsing the idea.

Victoria and New South Wales have not yet made decisions on what to do about the horses. In New South Wales, public comment has closed on the Kosciuszko National Park Draft Wild Horse Management Plan 2016, and now public servants have to weigh up the comments, take heed of political fears and sensitivities, and come up with a way forward.

The evidence that wild horses need to be removed from Australia’s alps because of their impact on high country ecosystems and species is very strong. The debate now revolves around the ethics of how to remove horses, and their role in Australian culture.