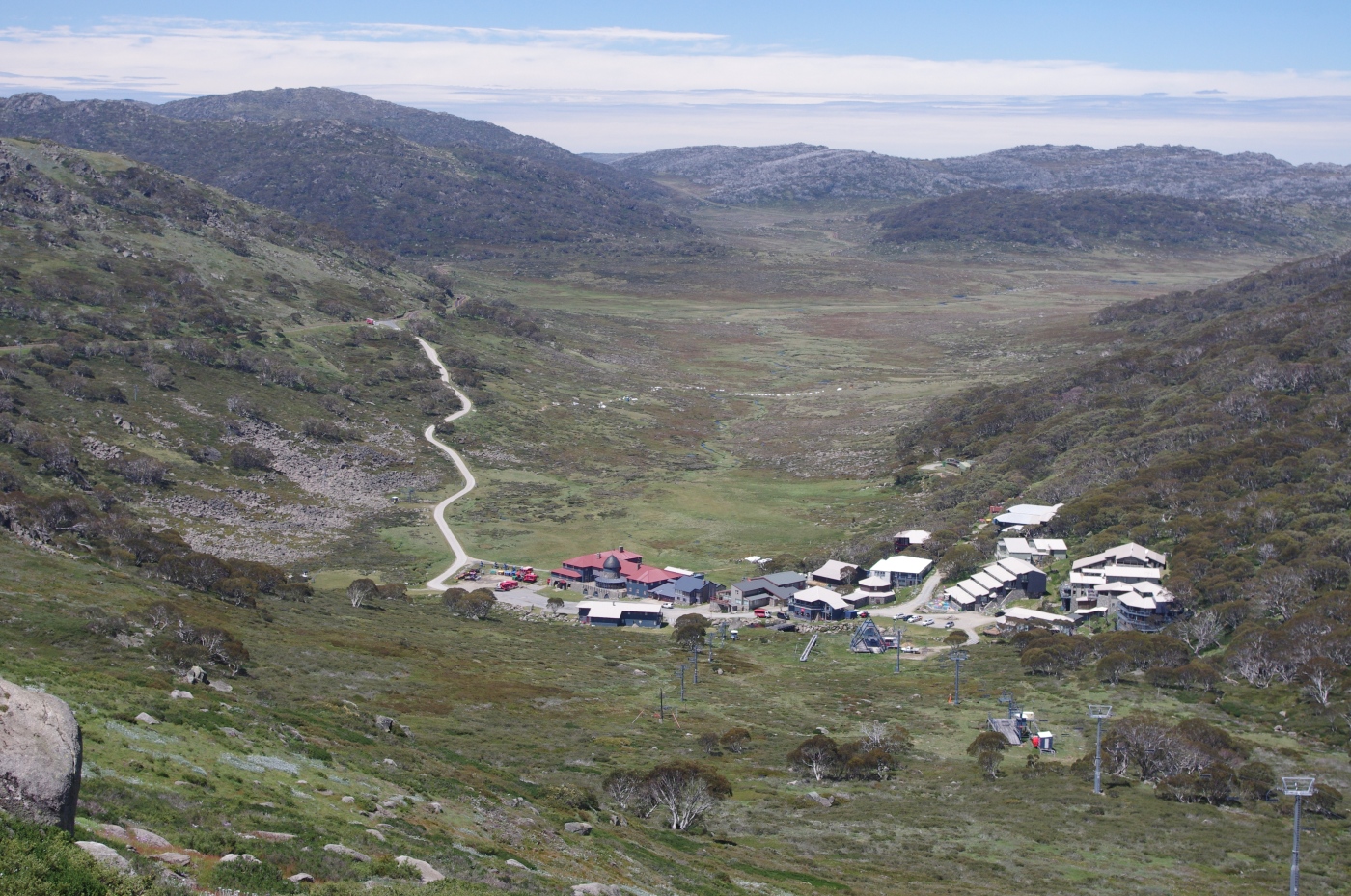 The NSW National Parks Association and the Nature Conservation Council have launched a campaign to stop a massive intensification of commercial development within Kosciuszko National Park.

The NSW Government is proposing to increase the cap on resort beds by more than 40% (up from 10,915 to 15,360), build new and expanded carparks, allow helicopter flights onto the ski fields, and open walking tracks to four-wheel drive vehicles.

In a media release NSW NPA and NCC say:

“These plans treat the park as a commodity and get the balance between nature protection and recreation completely wrong.”

“Kosciusko is one of the oldest national parks in the state, created in 1967 by a Coalition government that recognised the need to protect its fragile ecosystems for future generations.

“We call on today’s Coalition government to honour its own legacy by maintaining the highest level of protection for Kosciuszko National Park and keep the cap on development.”

The proposed changes are outlined in the Snowy Mountains Special Activation Precinct Masterplan and proposed amendments to the Kosciuszko National Park Plan of Management.

Development of the park will be coordinated by Deputy Premier John Barilaro’s Department of Regional NSW.

“The Snowy Mountains Masterplan hands control over the future of Kosciuszko National Park to the Deputy Premier,” Mr Dunnett said.

“The masterplan puts Kosciuszko National Park up for sale. It treats our precious national parks as nothing more than a private lot ready for development.

“Only a few weeks ago, the Premier was saying that national parks contribute more than $18 billion annually to the NSW economy through visitation and jobs.

“Why would you risk compromising that contribution through excessive development?

“The Snowy is already under siege from bushfires, a feral horse plague and habitat destruction for the Snowy 2 hydro project.

For background on the proposed changes please check here.