An inquiry into the Tasmanian fires? 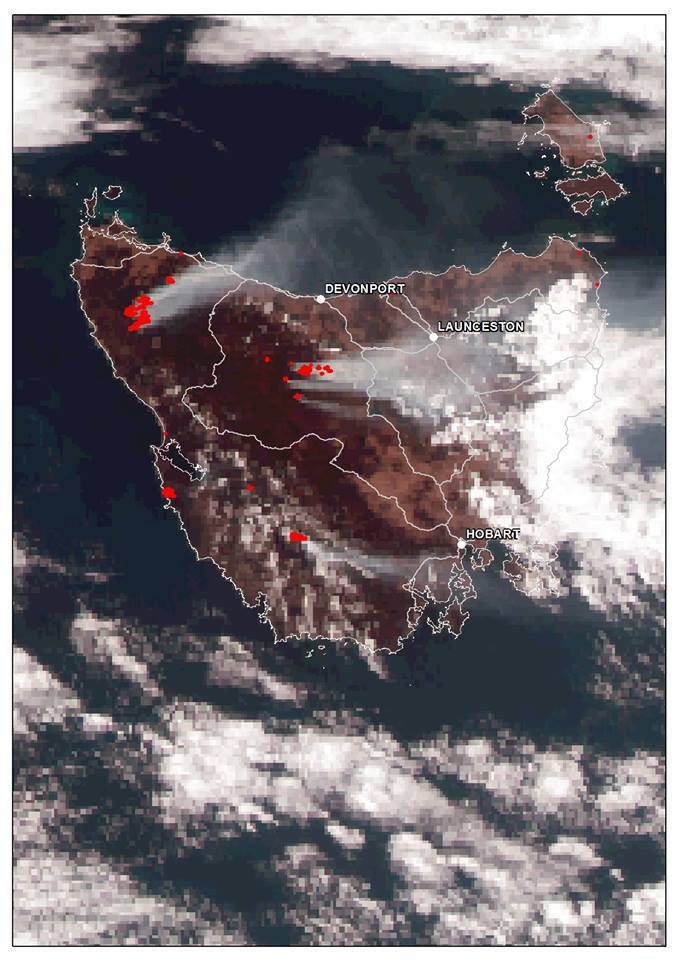 In a good development on the Tasmanian fires, the Senate has formally called on the Federal Government to establish an independent inquiry into the recent fires in Tasmania’s World Heritage Area.

An inquiry would examine the response by authorities to the fires, the availability of resources and the impact of global warming on fire frequency and size.

Last week the Federal Government said it did not support an inquiry because it was a state matter.

But Senator McKim argues Australia is a signatory to the World Heritage Convention, which binds the Commonwealth Government to responsibly manage the TWWHA.

A full story from the ABC is available here.