Longer fire seasons in the USA spell trouble for Australia 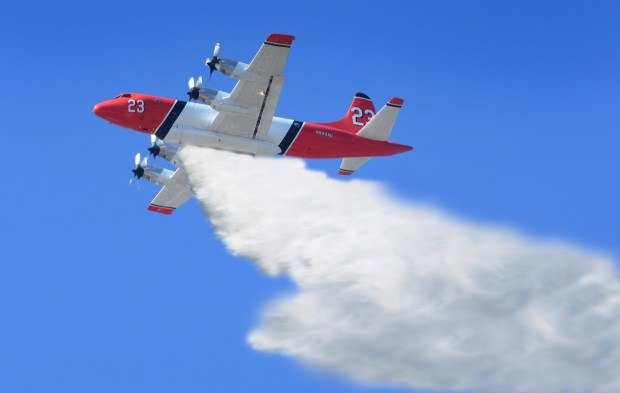 After a terrible fire season in the last northern summer, the USA experienced fires right through winter and now, in spring, fires are raging across significant sections of the country.

In New Mexico, a fire has already burnt more than 80,000 ha. It has destroyed nearly 200 homes and led to the evacuation of thousands of families. US Forest Service firefighters say they have lost some ground in their efforts to contain the blaze.

Like in Australia, the USA relies on having enough large air tankers and helicopters to contain fires. However, we currently lease most of these aircraft from North America. As fire seasons in the northern hemisphere grow longer, it will get harder and more expensive to lease aircraft for our summers.

It’s time for Australia to establish a publicly owned air fleet, as was recommended by the Bushfire Royal Commission.

You can support the call for a publicly owned air fleet here > https://www.foe.org.au/firefighting